AVANTASIA: Bob Catley to join as guestsinger on the album and the tour

Now another vocalist can be confirmed for the album: Bob Catley, legendary frontman of British Epic Rock storytellers Magnum. And Bob will not only be featured on the album, besides Michael Kiske, Amanda Somerville and Eric Martin, Bob has also been confirmed to join Avantasia on their forthcoming world tour.

For their own April indoor shows (not festivals), Avantasia have been confirmed to play 3-hours special shows, not only celebrating the release of their forthcoming album, but also embracing all eras of the bands history. 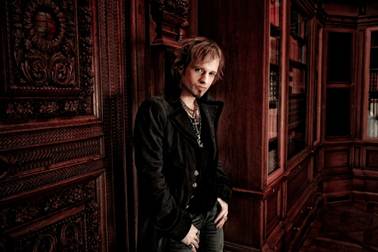