CARCASS – team up with AMON AMARTH in Europe! 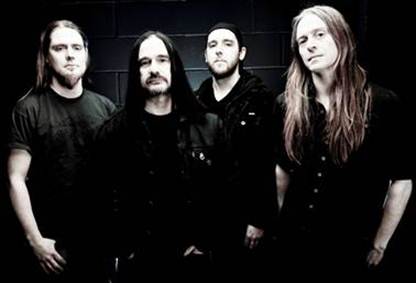 Disinterred British extreme metal legends CARCASS have been confirmed to team up with AMON AMARTH on their upcoming European run.

“We are extremely happy and flattered to have been invited by the mighty AMON AMARTH on their forthcoming raids upon the fatherland and it’s borders.

CARCASS has not played a club tour in Germany for TWENTY YEARS!!! Yes I repeat TWENTY YEARS! This is gonna be great with both bands playing