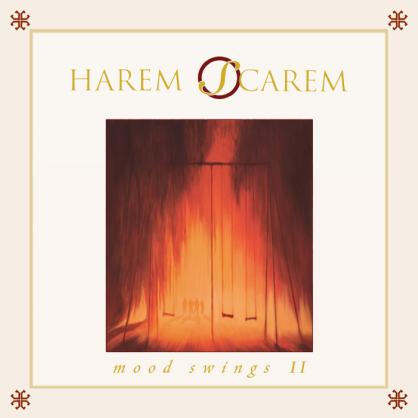 Frontiers Records is pleased to announce the release of “Mood Swings II” the album celebrating the reunion of Canadian Rockers Harem Scarem on September 24th in North America and September 27th in Europe.

Harem Scarem disbanded after the release of their last album “Hope” in 2008. Five years later, rumours about a possible reunion for some shows started to circulate and were confirmed once Firefest announced the band as headliner of the first night of the event on Friday October 18th 2013. In this occasion the band will perform the entire “Mood Swings” record live, since they had never officially toured that release outside of Canada. This has led to the booking an extensive European and Asian tour, including the band’s second show ever in the US at the Melodic Rock Fest 3 in September in Chicago.

As the idea developed, the band decided to do a modern recording of “Mood Swings”, trying to keep true to the original intent as well as writing and recording three brand new tracks. Then it was decided to include a “making of ” video and also to have four songs broken down into individual audio tracks, so that fans can re-mix or play along with the songs.

“This re-record was extremely time consuming, we really put everything into it and spent an incredible amount of time writing and recording the 3 new bonus tracks” says singer Harry Hess. “We hope everyone can hear the effort that went into it and enjoys the result as much as we do”.

CD: Saviors Never Cry; No Justice; Stranger Than Love; Change Comes Around; Jealousy; Sentimental Blvd.; Mandy; Empty Promises; If There Was A Time; Just Like I Planned; Had Enough; World Gone To Pieces; Anarchy; Brighter Day.

You can sample new recordings and one new song following this link:

“Due to the huge time commitment everyone would need to make these live dates doable Creighton Doane and Barry Donaghy  had to bow out as the tour dates keep growing. Darren Smith will be back behind the kit for our live dates with Stan Miczek on bass” concludes Hess. “Even if we have not made any plans beyond the tour at the moment but I’m pretty sure there will be more Harem Scarem in the future!” 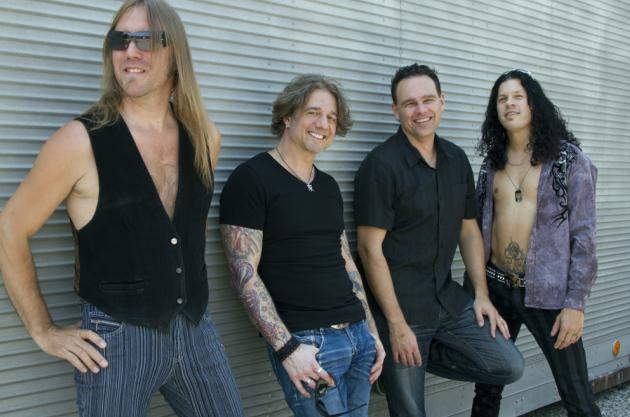