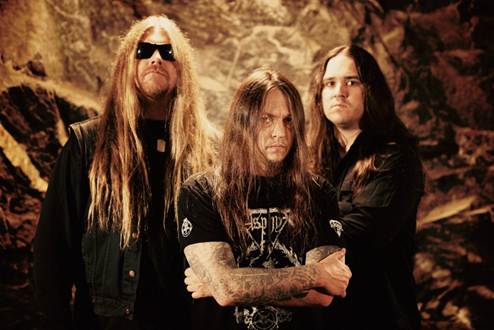 Over the course of the release of HYPOCRISY’s overwhelmingly acclaimed new album “End Of Disclosure” on the 22th of March 2013, the decision

was made to re-release thier classic albums “Penetralia + Osculum Obscenum”, remastered and enriched with extensive bonus material, as a Limited 2CD BOX.

In 1992 the band signed its first contract with Nuclear Blast Records and released its monumental debut “Penetralia”. It marks the only time that the band

functioned as a five-piece. This album displays a strong influence from American Death Metal.

The follow-up “Osculum Obscenum” (1993) marked another milestone in the history of crushing extreme death metal. This album is evil and dark

Black/Death Metal the way it should be. When compared to other Death Metal albums of the same period, this absolutely kills nearly everything.