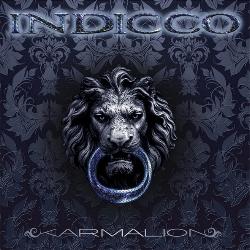 When Indigo Balboa and Paco Cerezo started to work together in 2008 they felt that their musical talents are a perfect match. At the time the Spanish duo started to compose songs together and founded the band INDICCO, Indigo Balboa had just returned from California where he was working on his second solo album with the well known musician/song writer/producer Mark Spiro and Paco Cerezo had just left the internationally renowned Spanish Melodic Rock band 91 Suite of which he was the co-founder and guitar player.

Jimi Jamison (Survivor), one of the best vocalists of the AOR genre, is sharing lead vocals with Indigo Balboa on three tracks, did backing vocals and co-wrote a song as well.

Mark Spiro (Bad English, Giant, John Waite, Mr. Big) co-wrote and recorded vocals for three songs of the album. He also played piano and keyboards and took care of parts of the production at his studio in Carlsbad, California.

Tim Pierce (Rick Springfield, John Waite, Eric Martin), one of the most in demand session guitar players on the globe is featured on additional guitars.

In their home country where they toured with Jimi Jamison and several other international acts the band already won praise for their powerful live sound.

This year INDICCO will be on tour again to promote their album “Karmalion”, on some dates they will be sharing the stage with Jimi Jamison.

Backing Vocals on “Feels So Good” and “Life In Your Lightness”

Tim Pierce – Guitars on “All About You” and “Leaving Me” 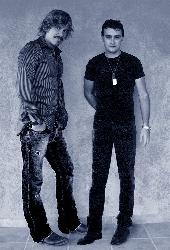