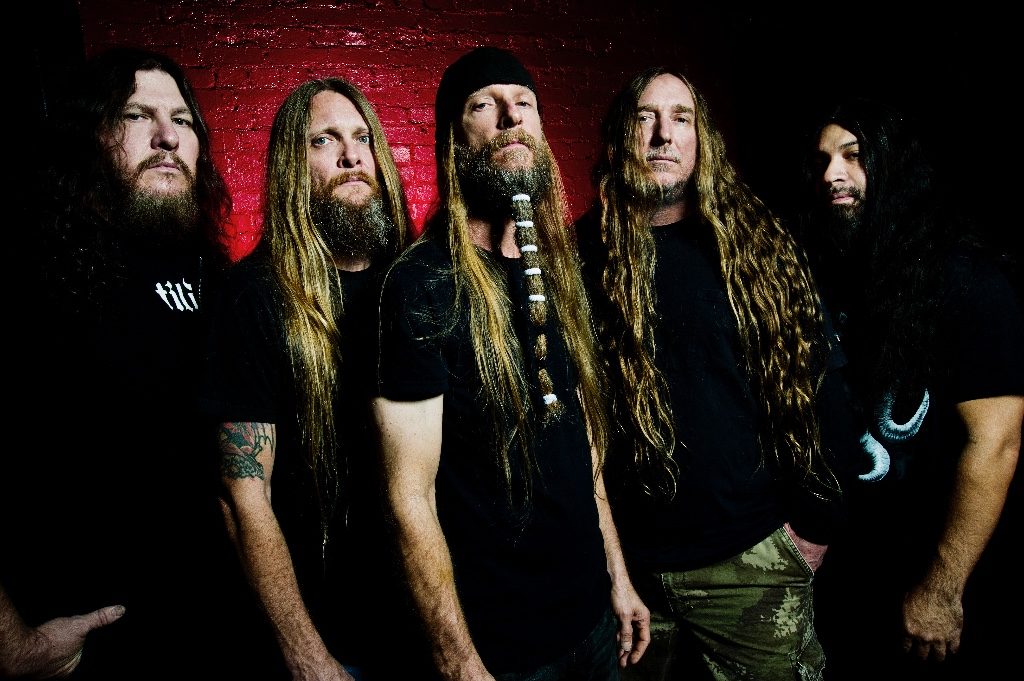 Florida death metal legends OBITUARY return with their self-titled, 10th studio album, further cementing their legacy as one of the most important metal bands of all time!

Picking up where 2014’s Inked In Blood left off, OBITUARY show no signs of slowing down as they continue to reign as Kings of death metal. Recorded at their home studio in Tampa, FL, Obituary is a 10 track tour-de-force of bone-pulverising death metal that is as heavy, uncompromising and infectious as anything they’ve released in their historic, nearly 30-year career.

Obituary is due out March 17th, 2017 on CD/LP/Digital. Physical and digital pre-orders are available now via Relapse at www.relapse.com/obituary-obituary.

When asked about why they chose to make the album self-titled, vocalist John Tardy commented: “When writing records the song titles and album titles are always the last things on our minds. We know that the songs themselves are the most important thing, so with this our 10th studio album and nearly three decades as a band, we thought it was the perfect time for a self-titled release. It always helps to have a killer album cover so we worked with Andreas Marschall, gave him our ideas and thoughts and asked him to break out the big guns to create an epic logo and he delivered like he always has for Obituary”.

The band also added: “We could not be any more excited about this new album. We had a blast writing and recording it and having Ken and Terry as part of the writing process was a very cool experience for all of us. We really took our time with the writing process of these new songs, recording riffs and ideas as we went along and recording them as rough mixes then listening back and making necessary changes to help mold them into the songs that we are extremely proud of.

It’s always a challenge in the studio to get the song ideas out of your head onto the recording the way you want but we made sure we were comfortable with the songs and the sounds we were getting before we even hit the record button and it made it a great experience. It’s hard to believe it’s been 2 1/2 years since the release of inked in blood and we are so excited to get this new album into the hands of our fans. Can’t wait for everyone to hear it, hang on to your ass!!!!”

Watch the official album teaser featuring a clip of the track “It Lives” here.