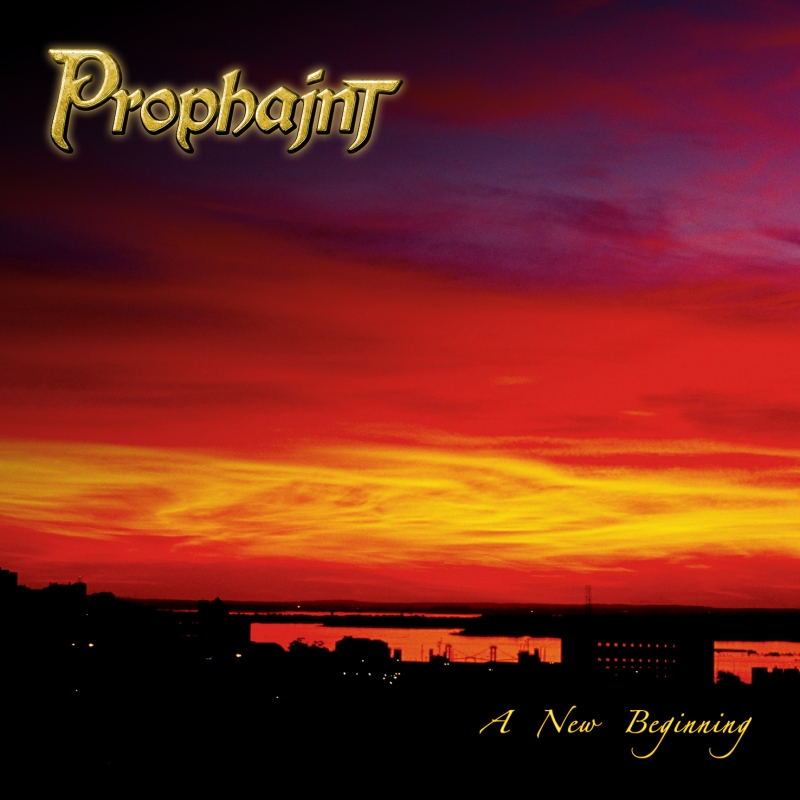 – PROPHAJNT is a brazilian heavy metal band formed in 2007 with a musical proposal that ranges from the classic heavy metal to hard rock and AOR. They recently released their first EP, entitled “A New Beginning”. It was recorded in AudioFARM Studios, with production, mix and master by Mateus Borges.

According to the band “‘A New Beginning’ gathers seven songs that were composed in distinct moments of the band, including even those that precede its formation, occured in 2007. The songs talk about various feelings that are, in general, present in the daily lives of people, like optimism and pessimism, motivation, missing someone and the will of doing something different.”

“A New Beginning” has the following track listing:

The EP can be ordered in digital or physical copy through the band’s website, where one of the songs, “Escape From The Fire”, is available for streaming. Check it out at www.prophajnt.com 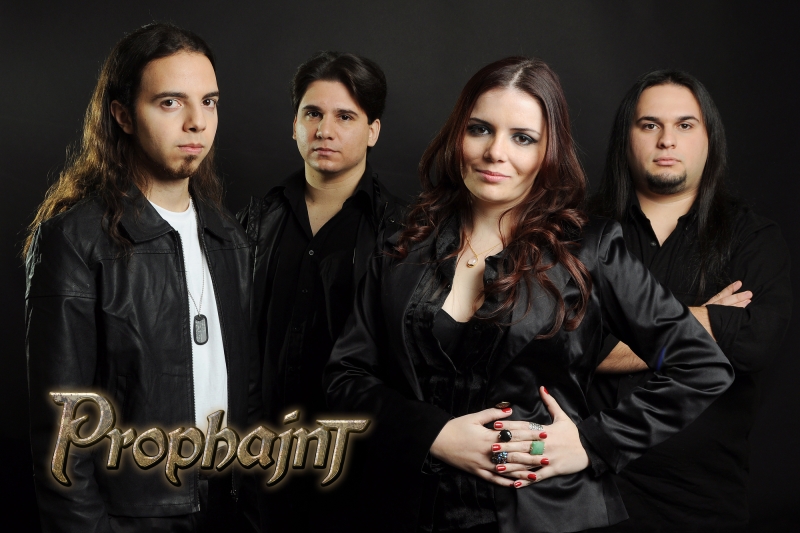