The debut album of the German five-piece hardcore/metal outfit Souls For Sale ‘Scavengers’ is out now as deluxe LP+CD, screenprinted DigiCD and Tape. Scavengers marks a huge departure from their debut EP ‘All My Favorite Love Songs Are By Cannibal Corpse’? as the new songs showcase the most varied and intense material the band has written yet. Scavengers was recorded at the Tonmeisterei Oldenburg and is released via WOOAAARGH, Olympus Mons and Puzzle Records. The album is up for order and streaming on bandcamp:
http://soulsforsale.bandcamp.com

Screenprinting video featuring the song ‘The Circus Is In Town’
http://www.youtube.com/watch?v=iJbyEJcw-qQ 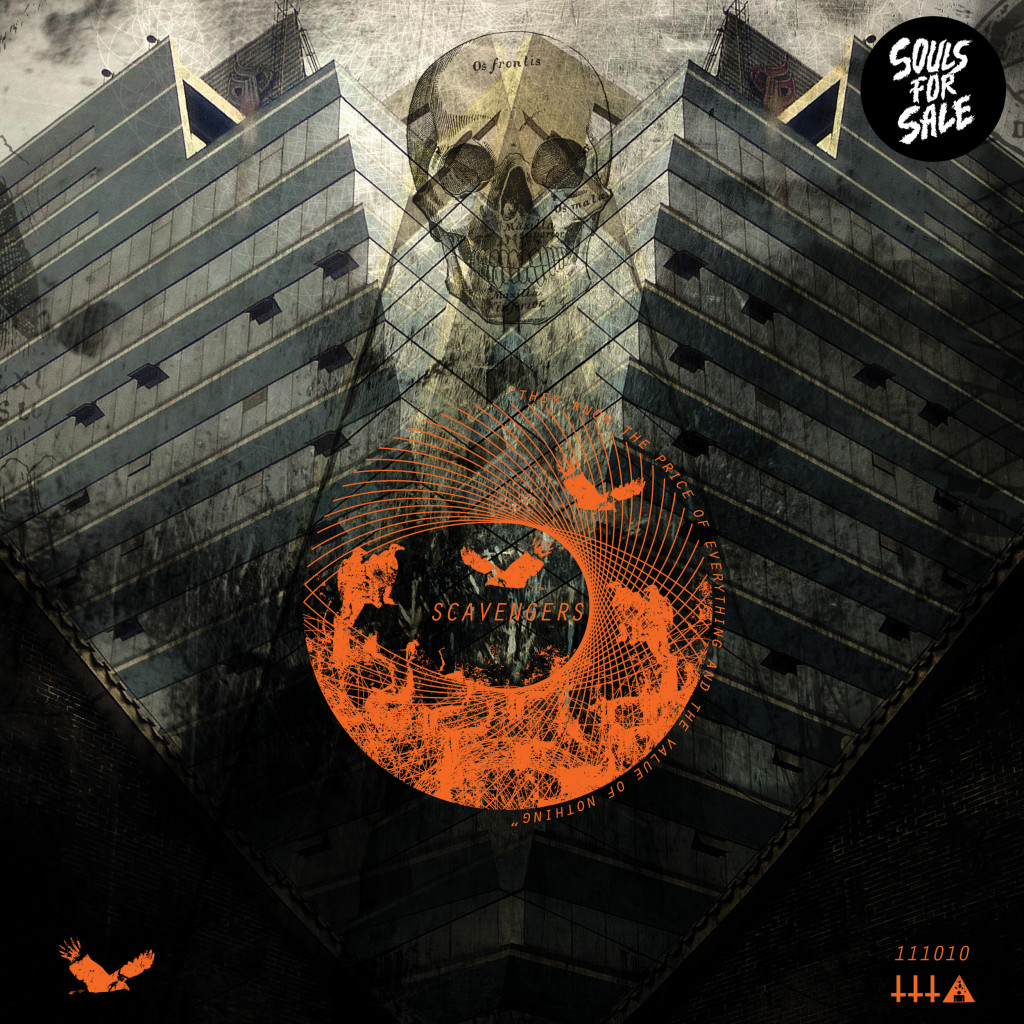