THRESHOLD – il making of di “Staring At The Sun”!

THRESHOLD – making of “Staring At The Sun” online!

A few months ago, British progressive metallers THRESHOLD kicked off a fan video contest for the song ‘Staring At The Sun’, taken from their new highly acclaimed album ‘March Of Progress’. In the end, the amazing effort by Achim Bieler from Germany saw him winning the competition. Check out the original clip here: http://bit.ly/RCSSEm

Since winning the competition, THRESHOLD and Achim conceived a plan to shoot additional footage in order to edit a new, even more impressive version of the video. For this, THRESHOLD’s vocalist Damian Wilson met Achim and his crew in South Germany to record the new footage. The magnificent outcome – the new, official video clip for ‘Staring At The Sun’ – can be watched here: http://bit.ly/14ZVQtn

But it doesn’t stop here! Achim also edited a highly entertaining “making of Staring At The Sun” video that lets us take a look behind the scenes of the set and grants us detailed insight on the post production works. Check it out: http://bit.ly/11ioSGp

Get ‘March Of Progress’ at the Nuclear Blast web shop: http://smarturl.it/ThresholdCD 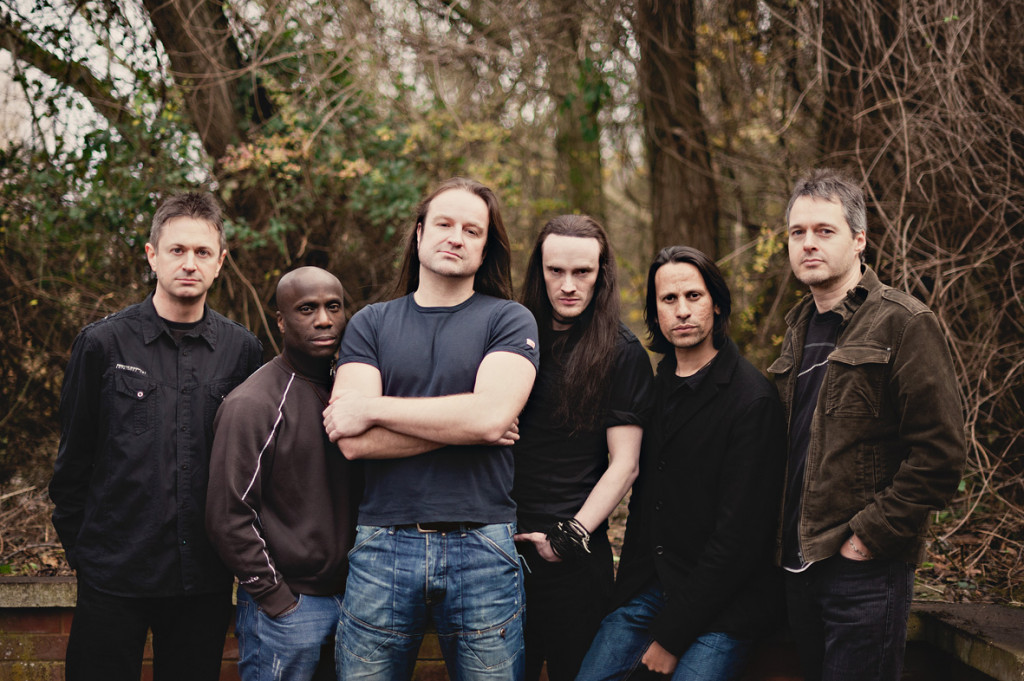