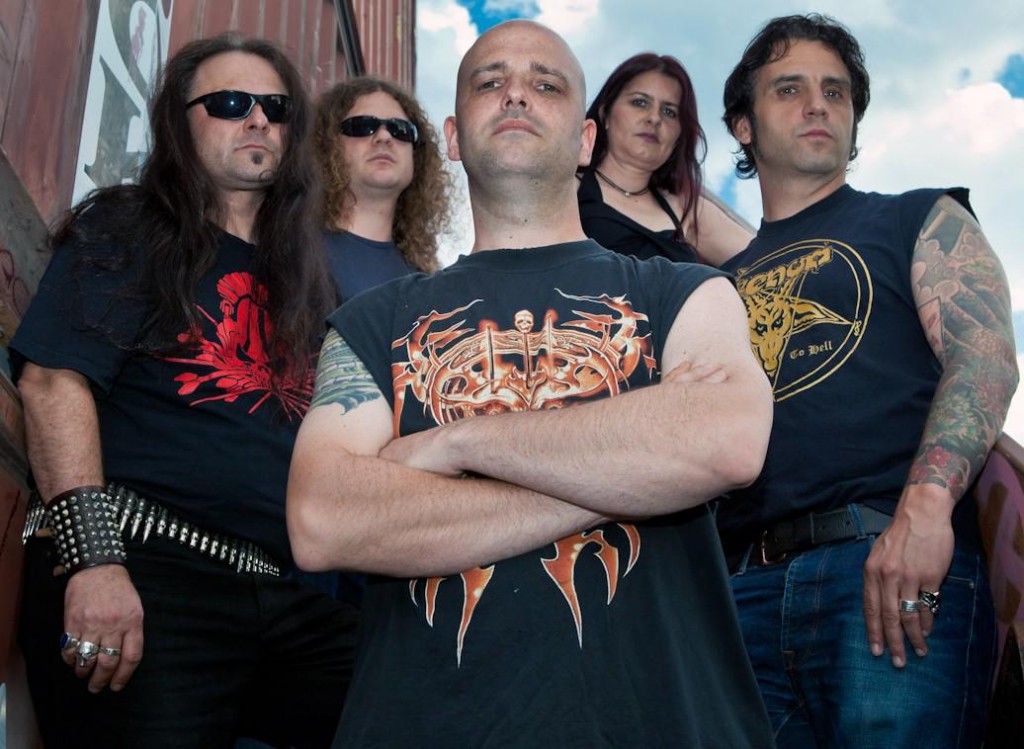 2Black sign with WORMHOLEDEATH/Aural Music Group
Swiss old school tharsh metal veterans 2Black have signed a deal with Wormholedeath/Aural Music Group.
Wormholedeath will release their debut album titled “Mind Infect” world-wide through
Aural Music Group. The album was recorded and mixed at Mathlab Recording Studio
(Italy) with producer Jonathan Mazzeo (Mechanical God Creation , The Way Of Purity),
and mastered by Christian Donaldson of Cryptopsy.
Release date is due during 2013, still to be scheduled.
You can stream the album preview here:

The whole band together stated :
“2Black is very proud to announce the worldwide deal with Wormholdeath Records Italy!!
A dream come true! After a lot of gigging and searching for a good company, finally 2Black found the correct partner in crime to go on! After the band’s release of the self produced Ep „ No time to die“ in 2010 the appetite grow for a lot more! The cooperation with Wormholedeath and Mathlab Studio stilled the hunger for a moment. 2Black serve with the new album „ Mind Infect“ ( to be released in spring 2013 worldwide ) a varied menu from melodic mid- to brute uptempo old school thrashmetal songs! Now the band is ready to take over! .”
A&R “Worm” stated: “I know that signing old school thrash bands has become quite a
big trend between the labels, but I can assure that we haven’t signed 2black for the
trend…We really liked their “in your face” attitude and being myself a big fan of the 80’s
thrash scene I wanted to start producing a little group of releases that are related to the old thrash tradition. 2Black ‘s “Mind infect” is the first of these really cool relesaes as their
album sounds just like a group of pirates assoulting a ship, just give them a try, they will
force you to headbang so hard that you’ll have to go to the hospital. ” 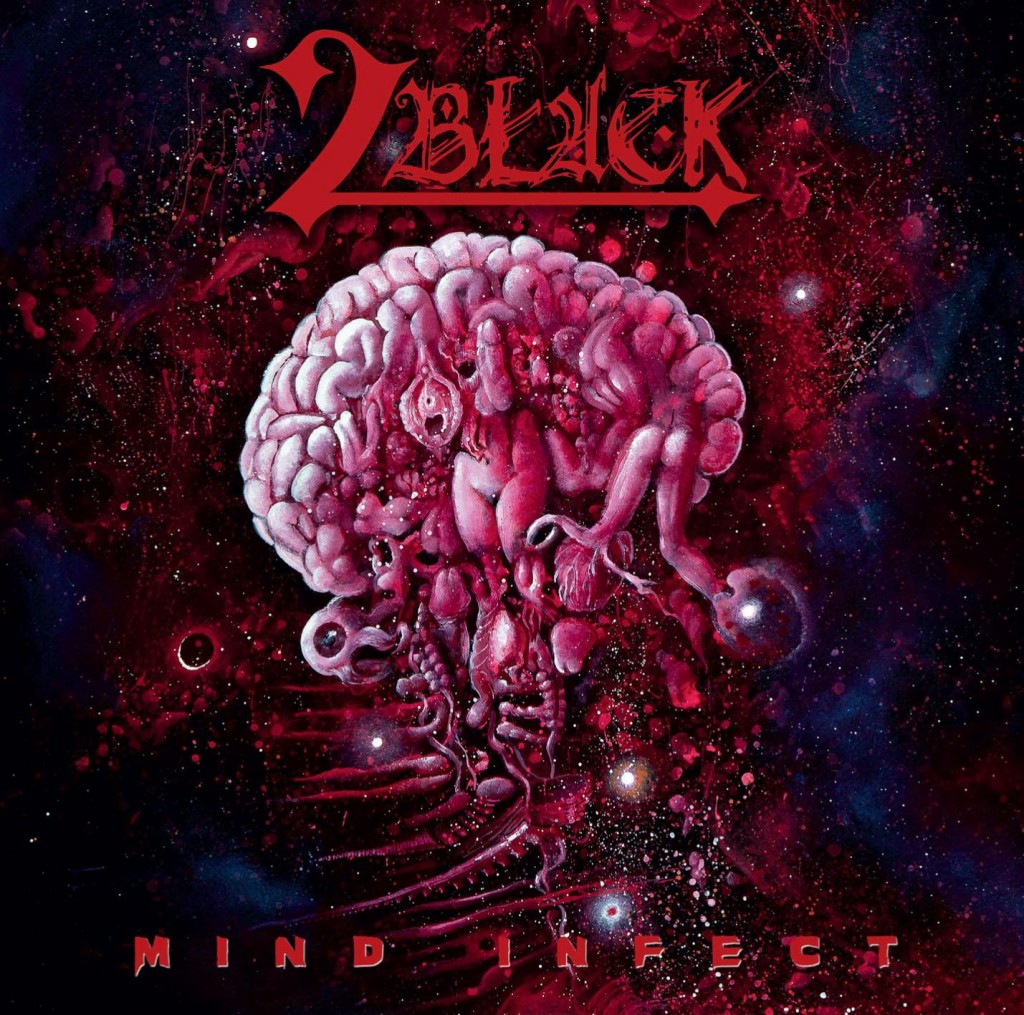