ASIA : in tour in Europa! 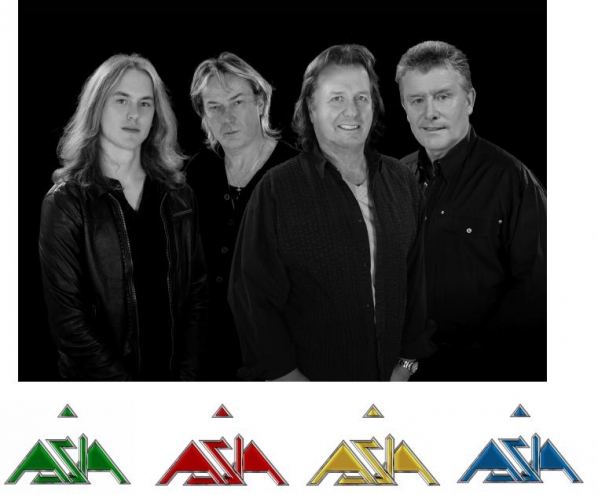 Thirty one years after its eponymous debut album, which was the biggest selling album of 1982, Asia start their European Tour with new guitarist, Sam Coulson. Asia’s upcoming European tour includes Germany, Austria and Sweden. The tour begins on August 29 2013 in Worpswede, Germany and runs through to September 12 2013, when it concludes at Oslo, Norway.