AVANTASIA HIT THE GERMAN CHARTS AT #2 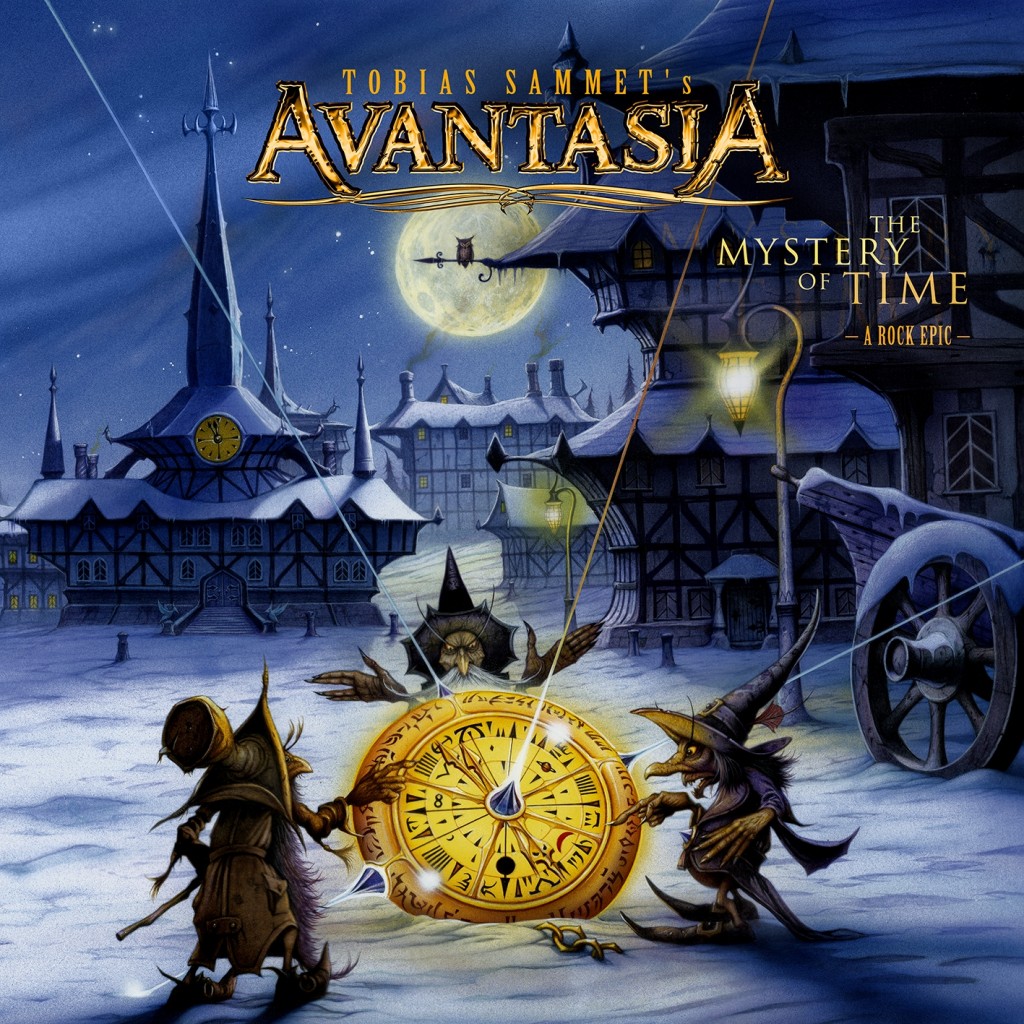 While the band are preparing to hit the road and bring the biggest show in the band’s history to the stages around the globe (featured guests will be Michael Kiske, Bob Catley, Eric Martin, Ronnie Atkins, Amanda Somerville, Thomas Rettke, Olli Hartmann and Tobias of course) we have been informed that the new AVANTASIA album THE MYSTERY OF TIME is breaking all records in the history of AVANTASIA. Having sold more than twice as many copies as any previous AVANTASIA album in the first week of its release, THE MYSTERY OF TIME has rocketed straight to #2 of the official German Mediacontrol album charts. For the first time AVANTASIA has also made it to the Top10 in Finland, not to mention making it to the Top10 in Sweden again, while none of the previous albums had made it there. Also, the album made it to the Top10 of the English Rockcharts for the first time in the history of AVANTASIA. First chart positions read as follows (other countries will follow shortly):

In Japan the album went in at #17 of the international artists album charts.

Tobias has sent us the following statement:

“To all fans, thank you all for your support! A lot of amazing musicians have worked their asses off to make “The Mystery Of Time” a timeless piece of art. Is it Heavy Metal? Is it Classic Hard Rock? Is it Epic Metal? Is it Rock? The answer to all of those questions is “yes, it is!” It is all of that. I’d call it a piece of music that I put together being nothing but a fanboy myself! It reflects my personal taste, nothing else! I am really proud and thankful. And I also wanna thank everybody who’ve helped me put it together. Now we are getting ready for the tour and Jesus Christ, this show will be massive! Tomorrow I am gonna meet the rest of the guys to rehearse and bring the Metal Opera on the road again!!!!!!!! Playing three hours might be a challenge, but we have to cover six albums, so it would be even more of a challenge to just play two hours and pick the right songs. What I can say?! We’ll play a lot of the “Metal Opera 1 & 2” and pretty much all of the new album… Plus the highlights of “The Scarecrow”, “The Wicked Symphony” and “Angel Of Babylon”. A lot of people kept asking if we do the whole show in all countries, I have to admit: We can’t do the full three hours at the festivals, we can’t play a 15 minutes track at festivals! Impossible! So, it will be 90 minutes at festivals only, but we give our best nevertheless… Thank you all for your support and see you on the road!!! Tobi”

The MYSTERY WORLD TOUR will kick off next Friday in Mons, Belgium. 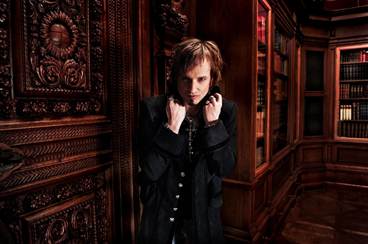