On March 29th AVANTASIA will release their new album “The Mystery Of Time”. Now the band presents the first track called „INVOKE THE MACHINE“. Besides mastermind TOBIAS SAMMET, the track features PRETTY MAIDS vocalist RONNIE ATKINS as a guest singer.

You can watch the edit version of the track as a lyric video here: http://youtu.be/WfQEclxbQrs

Tobias Sammet comments: “I have been a huge PRETTY MAIDS fan since I was a teenager. I already asked Ronnie to be on the Metal Opera in 1999, but he was busy back then. Last year I saw PRETTY MAIDS live, and they were a steam train on stage, unbelievable. After the show we met and Ronnie was a great guy. Finally after 13 years, I am really proud to have him on the new Avantasia album. And his kick-ass performance leaves no doubt: It was a great decision to ask him!” 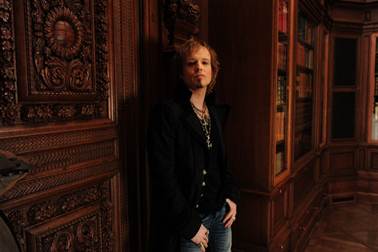