BLOOD TEARS, the doom metal band formed by Earth (Seduced by Suicide), released a split-CD with Hermit Age. The follow up to 2004’s “Demo Songs” is just the first partnership with Hermit Age to be released this year.

About the release Earth comments: “Even though we play really different music, Diego (Hermit Age) and I have a lot in common. This includes our work (we both have a recording studio) and some strong musical influences, like Type O Negative. ‘Gothic Dream’ and ‘Sinnocence’ were released pretty much at the same time and we faced similar challenges and solutions. Even before that we used to help each other a lot with information about music and audio, to grow together. All of that even living in different cities. I believe that we didn’t met eachother more than three times. In the last years I recorded several new songs with Blood Tears and Seduced by Suicide just for myself and I knew that he did the same, so, considering our affinity and the fact that I’m really a fan of Hermit Age, I decided to invite him to release our songs together, afterall we have a similar audience.”

The split CD features the songs ““My Dearest Scar” (Blood Tears) and “Spread The Sin” (Hermit Age) and is available for download at www.blood-tears.com 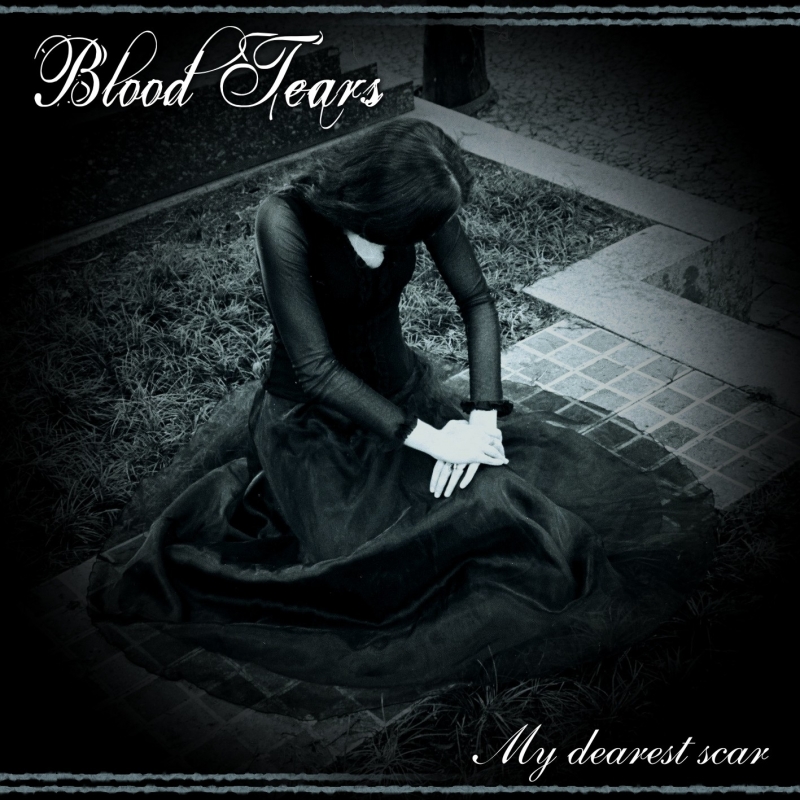 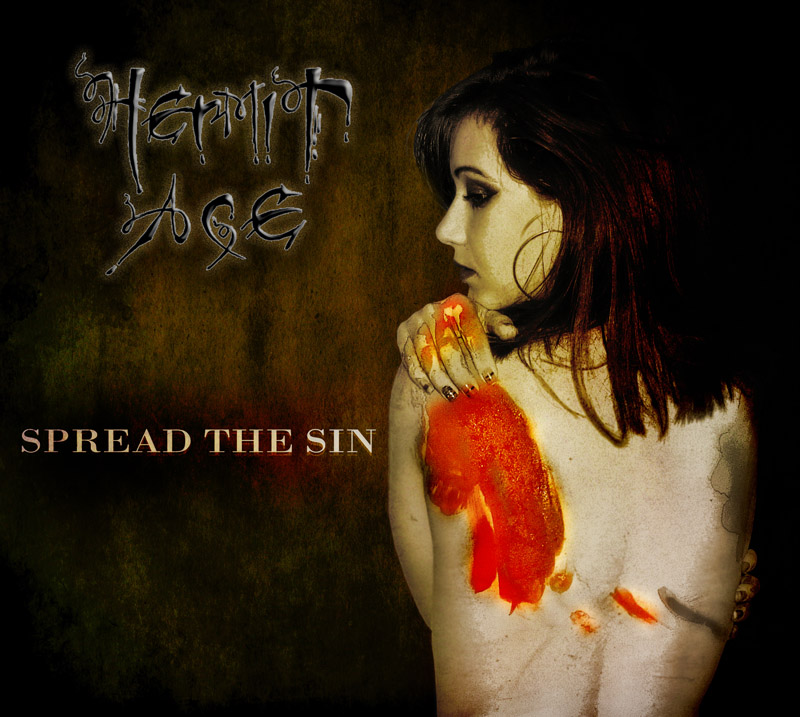