“EPIC OBSESSION” DUE OUT IN MAY ON FRONTIERS RECORDS

Fans of bluesy hard rock and killer riffs can click here to check out the exclusive worldwide premiere of the sexy new video for Burning Rain’s track “My Lust Your Fate” on Noisecreep. The single is taken from the forthcoming album, EPIC OBSESSION, which will be released on May 17th in Europe and May 21st in North America via Frontiers Records and can be pre-ordered here or here. Burning Rain is current Whitesnake axeman Doug Aldrich, singer Keith St. John (ex-Montrose), Sean McNabb on bass (ex-Quiet Riot, Dokken, House of Lords) and Mat Starr on drums (Ace Frehley). EPIC OBSESSION comes after a long hiatus from the release of the band’s second album, PLEASURE TO BURN, in 2000. Click here to access the album art for EPIC OBSESSION.

Frontiers Records will also reissue the long out-of-print first two albums from Burning Rain, the self-titled debut (released in 1999) and the aforementioned PLEASURE TO BURN. Both albums will be repackaged and remastered and will contain two added bonus tracks to each respective album. Burning Rain’s previous efforts received great acclaim in Japan and the UK prior to Aldrich being tapped as guitarist for Whitesnake in 2002, with Melodic Rock.com declaring, “Great quality song writing…fantastic production that rivals any others out there. For fans of classic blues influenced hard rock there will be few albums to rival this record…” 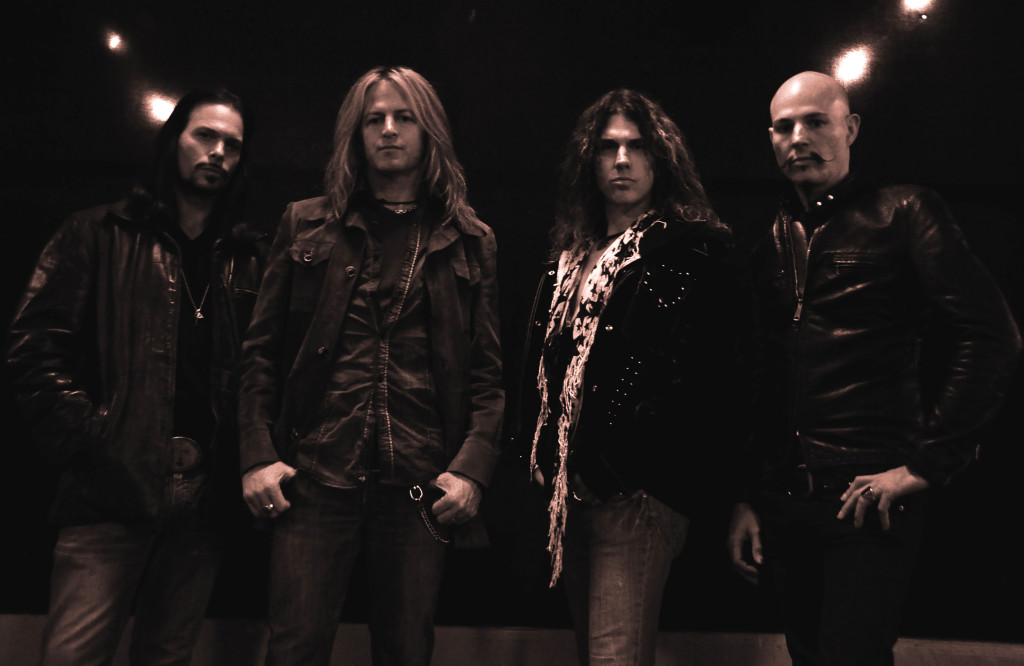