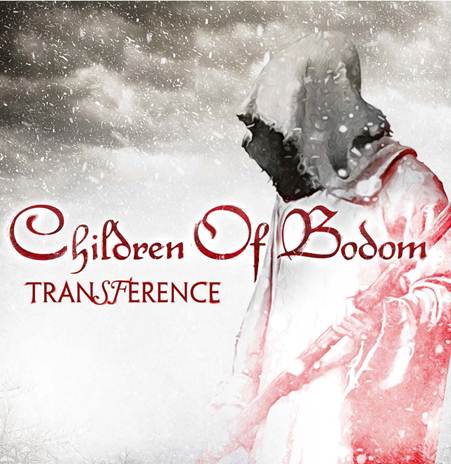 Finnish metal superstars CHILDREN OF BODOM have just released the first song of their upcoming album “Halo Of Blood” via iTunes.

„Transference is a straight up CHILDREN OF BODOM to the core type song and therefore was a good pick for a video and obviously is one of our favorite tracks.

It always had an evil vibe to it which I wish I knew how to explain because it still gives me chills… Enjoy!”

CHILDREN OF BODOM recorded “Halo Of Blood” at Finland’s Danger Johnny Studios (in a top secret, undisclosed location in Helsinki) with recording engineer Mikko Karmila, who worked on the “Hatebreeder” (1999), “Follow the Reaper” (2000), and “Hate Crew Deathroll” (2003) albums.

The new album “Halo Of Blood” will be released June 07, 2013 via Nuclear Blast: http://smarturl.it/COBHalo