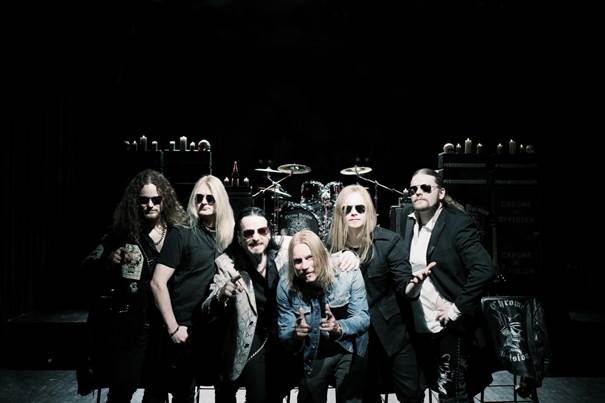 After previously posting a promo teaser, Norwegian Doomsday Roll’n’Rollers CHROME DIVISION now release the official video for the track ‘Endless Nights’. The clip is available at the following link: http://youtu.be/4HBnS9b3b6E

Commented Patric Ullaeus of the Revolver Film Company on the video: “Shagrath called me so I packed my car and went to Norway. As always shooting a CHROME DIVISION video is a blast. The guys are great and good friends of mine. One day of laughter and awesome performance from the guys resulted in a true CHROME DIVISION video showing what the band is all about – having a good time playing rock!!!”

The video promo teaser for the ‘Endless Nights’ is available here: http://youtu.be/Bphl_Sw1rQ4

‘Endless Nights’is taken from the upcoming new record »Infernal Rock Eternal«, which will be out on January 17, 2014 via Nuclear Blast. 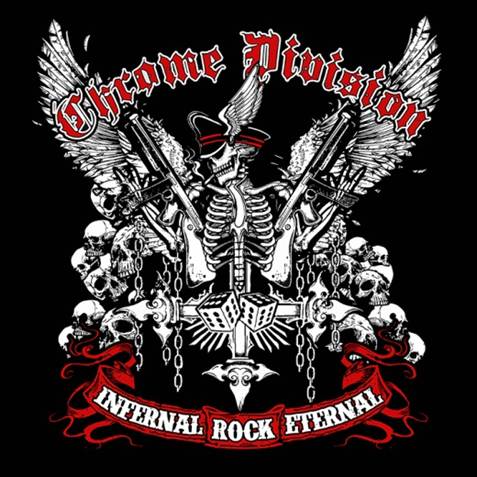