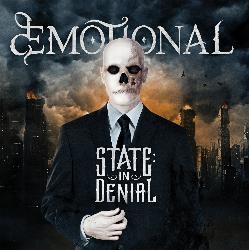 dEMOTIONAL is a well dressed, melodic modern metal-core sixpack from Sweden. The band was formed in 2009 after guitarist and songwriter Sebastian Fjordevik enrolled vocalists Christopher Kristensen and Nils-Petter Nilsson, and experienced death metal drummer, Tommy Magnusson for a song project. The song “When She Cries” was recorded as a music video by director Kristofer “Kiggs” Carlsson and quickly became a huge success. With over 12,000 views on Youtube and over 18,000 visitors on Myspace, the band members knew they all were on their way to becoming an incredible new band. Later on Johan Olofsson was enlisted and with recruitment of bassist, Kristoffer Lindh, the band was finally completed as dEMOTIONAL.

The band has been playing live extensively since the start and with their “headbanging-rockers-in-suits” style they thrill audiences that reach far beyond the usual metal heads. In January 2013 dEMOTIONAL was signed to the metal label DEAD END EXIT (A division of RoastingHouse), and so, the long awaited debut album “State: In Denial” is finally in reach for their fans. 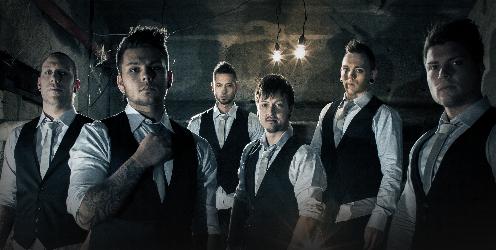