Rockshots is proud to present

DISMAL – The Waltz Of Mind 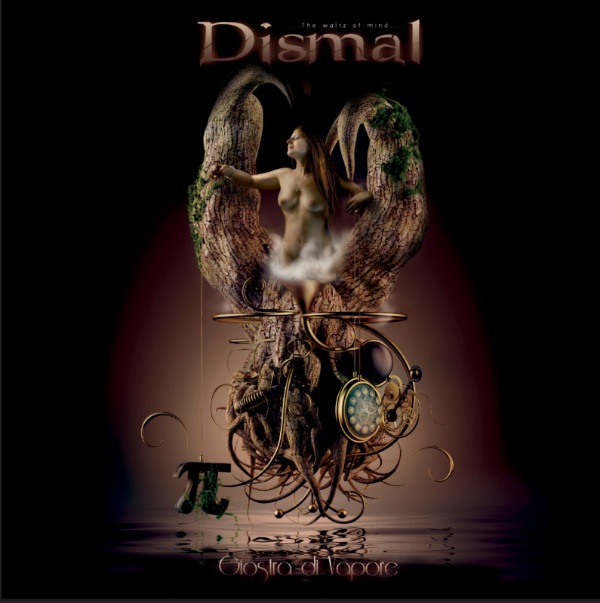 ‘Giostra di vapore’ is the new gothic fairy tale by DISMAL. A band’s maturation leading to an evolution of the style introducing victorian steampunk atmospheres. Music which produced the mind’s theater between times of waltz and tango. The musical structure, as in Gothic architecture, plays on thin emotional balances between electronics and orchestrations. An introspective concept which blends the present, the ancient and the future. The effort will be available on cd and by digital download.

Italian Dark Ensemble DISMAL is back after 6 years of silence. After some line-up changes the band went into Punto.rec.studio in Turin, italy, to record their new album titled “Giostra di Vapore”. Mastermind and composer Bradac says:

“the new album will be the natural evolution of “Miele Dal Salice”, we recorded more than 50 minutes of dark emotional music, mixing classical passages and electronic sounds, with our usual eerie atmosphere. The Lyrical Concept is based on the “waltz of the mind” mixing Philosophy with Alchemy and Social Psychology” 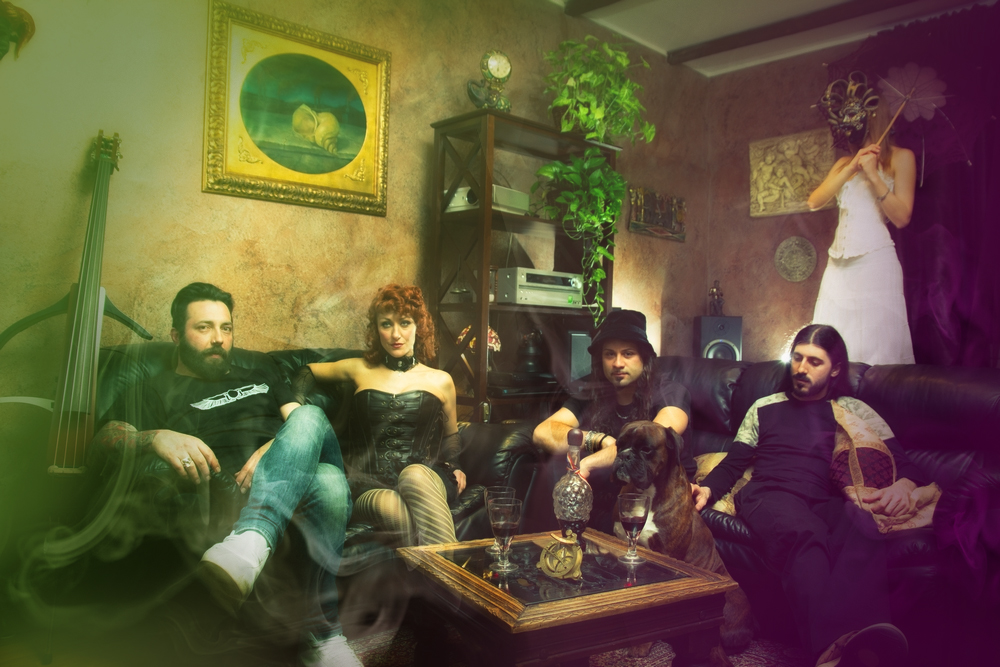