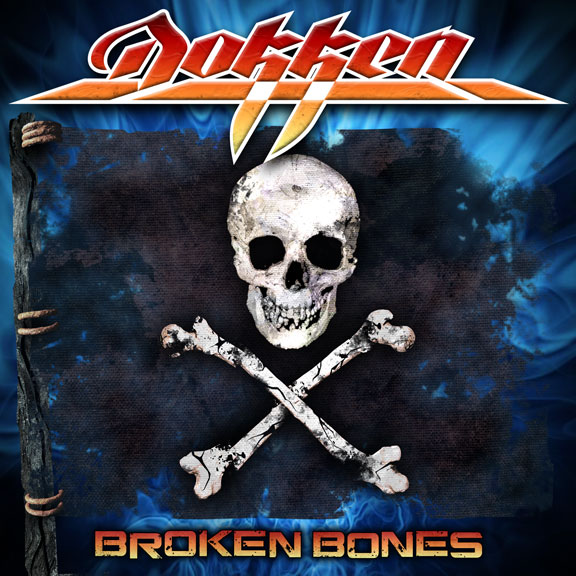 OUT IN SEPTEMBER VIA FRONTIERS RECORDS

Frontiers Records is proud to announce the return of melodic hard rockers, Dokken; the band’s 11th studio album, BROKEN BONES, has been confirmed for release on September 21st in Europe and September 25th in North America.

The album will be released in two configurations: standard CD and limited edition CD in digipak with a bonus DVD, which features a comprehensive “Making Of The Album” documentary.

Don Dokken commented, “We’ve never had a #1 hit; we’ve just kept touring winning fans over one by one.”  The first single from the album will be “Empire”; click here to check out a sample of the song.  Please see below for the track listing for BROKEN BONES.

Dokken exploded out of the hotbed that was the hard rock and heavy metal scene in Los Angeles in the early ‘80s. Such classic albums as TOOTH AND NAIL, UNDER LOCK AND KEY and BACK FOR THE ATTACK were all certified multi-platinum, with songs like “Alone Again,” “Just Got Lucky,” “Into the Fire,” “It’s Not Love” and “Dream Warriors” still being regarded as amongst the genre’s finest. Dokken was one of the first groups to sell a million copies of their DVD “Unchain The Night.”

The group continues to tour the world extensively and has shared the stage with AC/DC, Metallica, Aerosmith, Judas Priest, Van Halen, Kiss, Scorpions, Bon Jovi and many more.  To date, the band has sold upwards of 10 million albums worldwide.  The group has been nominated for a Grammy as well as an American Music Award. In 1988, Don was awarded the keys to the city of Los Angeles by Mayor Tom Bradley declaring January 27th as “Dokken Day” for his charity contributions to the Los Angeles Children’s Hospital. 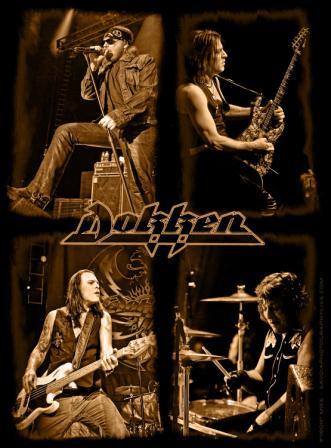