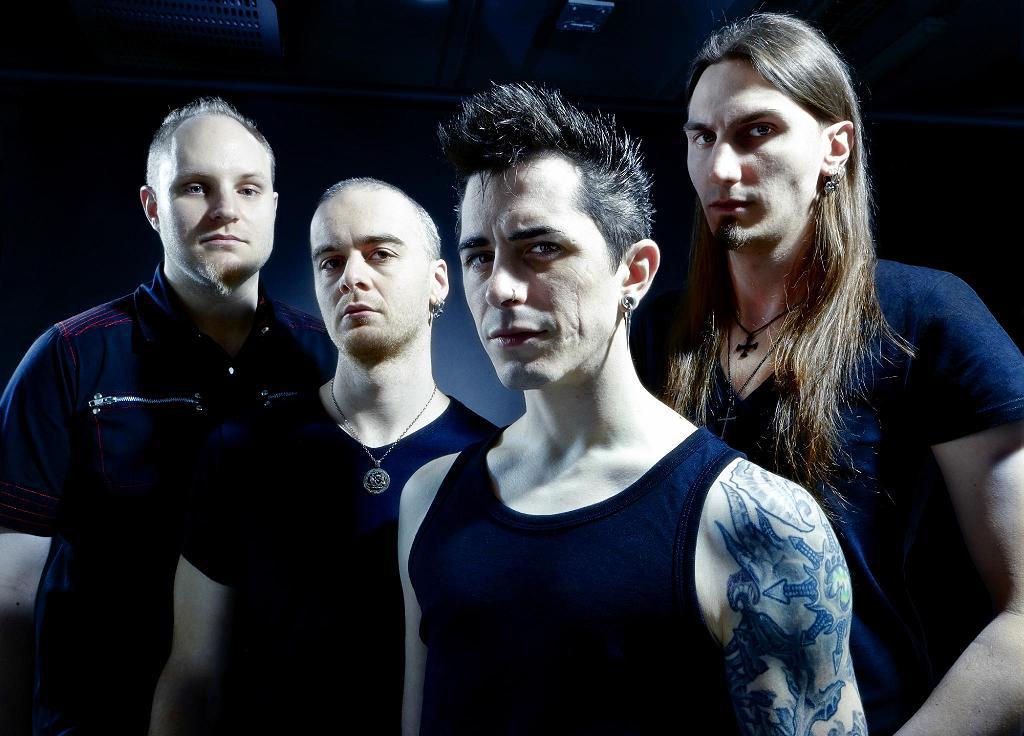 We are extremely honored to announce the long awaited signing from Frenchblack/death band Dunkelnacht.

Wormholedeath will release their massive debut album titled “Revelatio” world-widethrough Aural Music Group/Wormholedeath Japan.
The album was mixed at RealsoundStudio (Italy) by Wahoomi Corvi.
Release date is due during 2013, still to be scheduled.

You can stream the album preview here:
http://www.youtube.com/watch?v=Kfb1OJ-0x8w&feature=youtu.be

The whole band together stated :
“DunkelNacht is very pleased to start working with Worm Hole Death. From the very first contact, the label has shown a serious and impressive response. Then, Worm Hole Death made a proposal that we could not refuse. Finally, the atmosphere is there and for us, it is very important to work in these conditions, gathering the seriousness and the frienship. We sincerely believe that this deal is perfect for our new album called Revelatio. Now, let’s give way for music and art. “

A&R “Worm” stated: “I have been a fan of Dunkelnacht since I’ve known them and at theend I decided to sign the band since they produced such an intense, emotional and spooky album. They are serious guys, some of them have a school of music and somehow live with and for music, just like me. I also like their visual concepts that are always dark and gloomy. I am really looking forward to release this album that after their mix at Reasound has become a monster. Check the preview out and taste the darkness.” 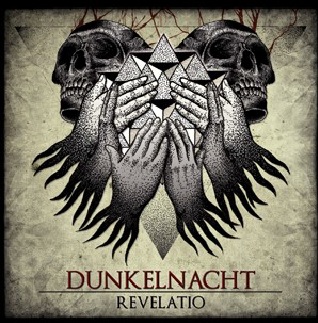