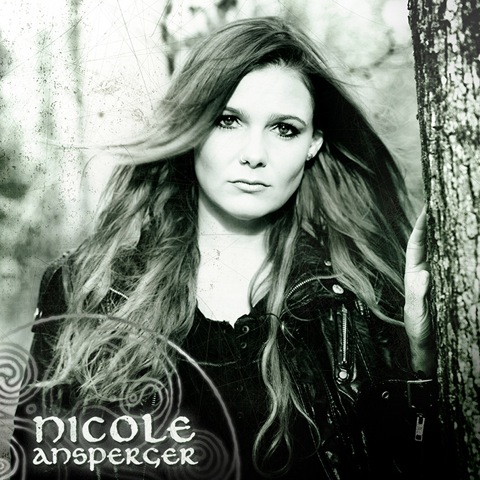 „As hard as farewells can be, as auspicious are new beginnings!
We are thrilled to introduce to you Meri’s successor.
We consider ourselves lucky to have found a true master of Celtic Folk fiddling! A full-blooded musician and violin player through and through,

she has played countless shows over many years and also played as a session musician for many well-known acts (such as The Hooters, for instance).

Across The Border, but also the renowned medieval/classical metal act Haggard. Not only a virtuoso of the fiddle, she also plays the 7-stringed violin as well as the cello!

So, ladies and gentlemen – please welcome to the Eluveitie camp: Nicole Ansperger!”

“Dear Eluveitie fans,
I am absolutely delighted to be Eluveitie’s new violin player.

I love Eluveitie’s music and have been a fan myself for a long time. Is there anything better than getting to play for the band you love?

I am looking forward to many sweat-inducing, incredible shows with you and the band.

See you on stage!”

Nicole will join on stage with ELUVEITIE for the first time at the upcoming ‘Eluveitie & Friends’ festival – to play, as an exclusively premiere for this show, a brand new song from our next album!