EPICA – launch the first episode of their studio documentary 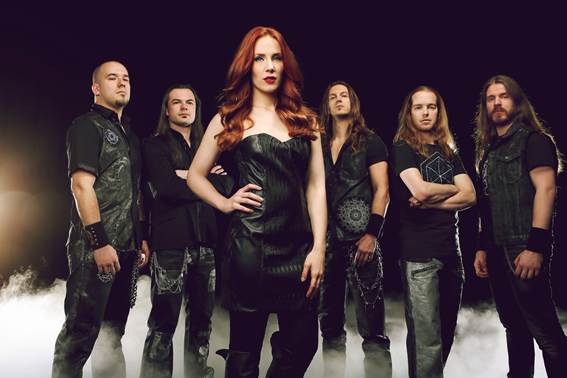 Dutch symphonic metallers EPICA have launched the first episode of their studio documentary. The documentary gives a behind the scenes look at the recording process of the band’s sixth studio album »The Quantum Enigma«. It also previews the first music from the upcoming album.

The band recorded »The Quantum Enigma« together with upcoming producer Joost van den Broek at the Sandlane Recording Facilities in the Netherlands. The album has been mixed by Jacob Hansen (VOLBEAT, HATESPHERE a.o.).

Where the 2013 »Retrospect« performance reflected on a decade as one of the leading bands in the symphonic metal scene, the upcoming 6th studio album »The Quantum Enigma« marks the beginning of a new EPICA: modern, heavy, and without compromises.

According to guitar player Isaac Delahaye “The whole process of writing and recording TQE was extremely refreshing for us. Instead of preparing the album in our home studios separately, we rehearsed the songs together in the studio. Just like any other band, you could say, but as Epica is located in 3 different countries this is a little more complicated for us.

The direct interaction between us has certainly lifted up the quality of the songs, as no detail was left unspoken. Definitely worth taking some time off from touring! As far as songwriting goes, the main focus was groove and melody.”

You can view the footage on the Nuclear Blast YouTube channel: http://youtu.be/-QYlycb1gIY

The Quantum Enigma will be released on May 2nd (Europe), May 5th (UK) and May 13th (USA) through Nuclear Blast.

Check out EPICA live on the following dates:

»The Quantum Enigma« will be released on May 2nd (Europe), May 5th (UK) and May 13th (USA) through Nuclear Blast. 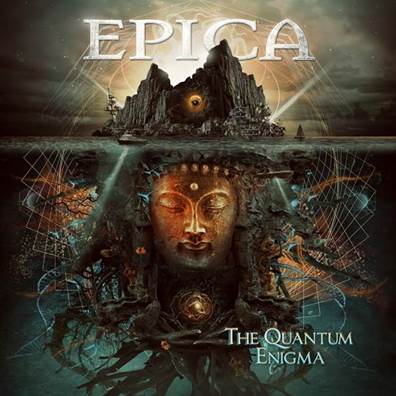