TAKEN FROM THE NEW ALBUM “BAG OF BONES”

earMUSIC, the Hamburg based rock label which is part of Edel Group, is proud to announce Europe’s  second video “Firebox” from the band’s new album “Bag Of Bones”, which has been released back in April.

Fans will be able to watch the brand new video premiering on August 1st, at 9am (CET) at

Directed by Patric Ullaeus this is the second single supported by a video of the rock supergroup’s new longplayer, Bag of Bones which has been produced by one of the hottest producers, Kevin Shirley.

“Kevin Shirley did such a great job capturing the spirit of this band. He just let us do our thing and then pushed us and our songs to the max”, states an enthusiastic Tempest. “Finally we express ourselves completely without restraint. Straight from heart and soul. It took some time but WE HAVE ARRIVED!” 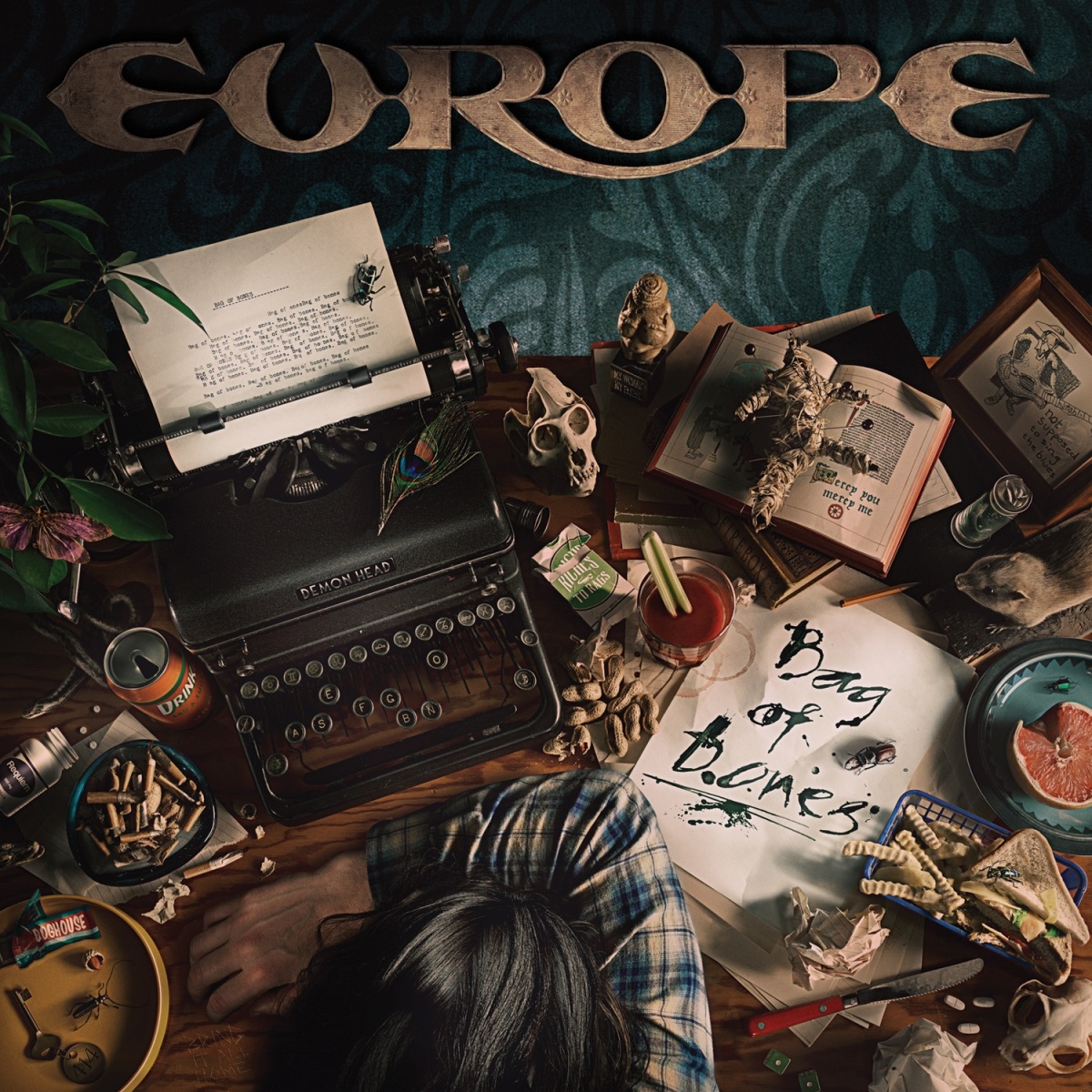