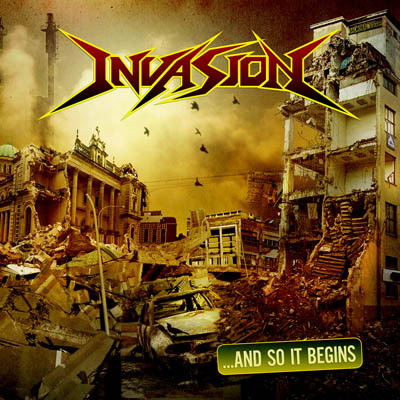 INVASION is a Swedish Thrash-band who was founded in 2006 and has since released only two demos. Now we are proud to release their debut-album “And So It Begins”.
You will experience 40 minutes of powerful, uncomplicated thrashing, which will hit you right on your head. Some songs have blastbeat-passages and some borrowings from death-metal some parts can be compared somewhat with the Brasilian TORTURE SQUAD. INVASIONS songwriting is based regardless of the modern and powerful production on old pioneers: the riffing, which is by the current GEHENNA-bassist Kalle Sundin, reminds sometimes of SLAYER in their phase between 1986 and 1990; the vocals show some influences by KREATOR and SODOM.
A very successful full-length-debut by the Scandinavian trio, which will delight all friends of solid and extremely played thrash-metal! 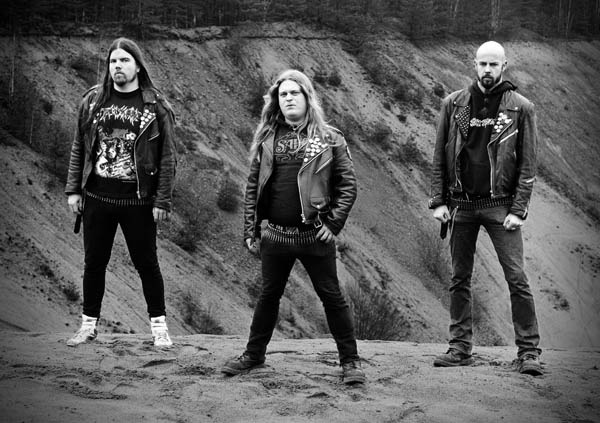