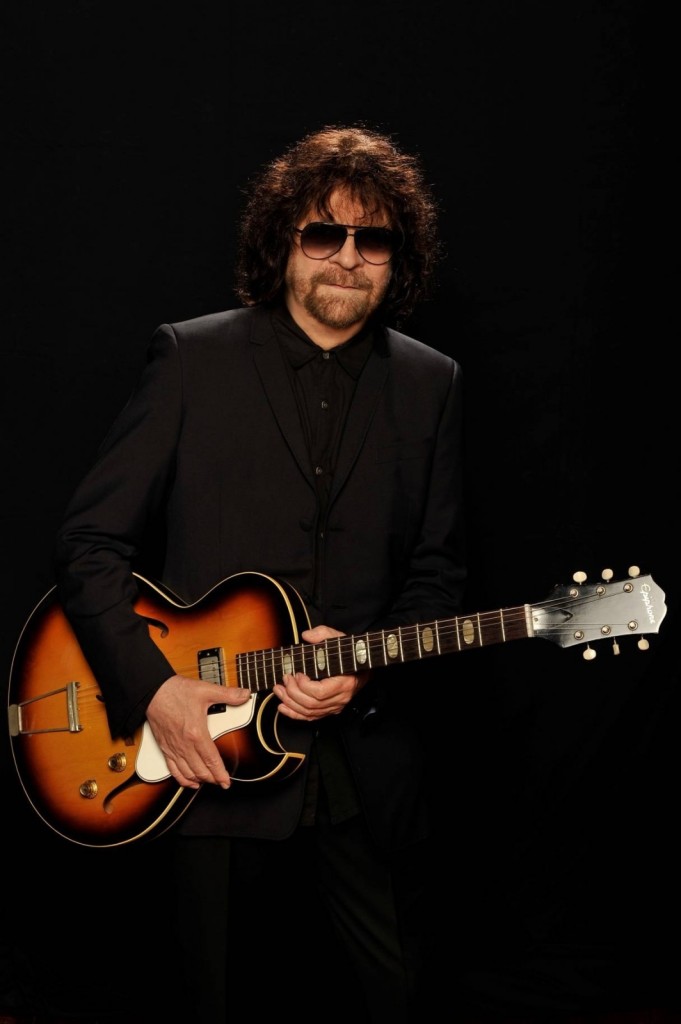 British singer, songwriter, guitarist and producer JEFF LYNNE was recently announced as a 2014 recipient of a star on the prestigious HOLLYWOOD WALK OF FAME.

The ELO frontman and founder, solo artist, Traveling Wilbury member and record producer (The Beatles, Paul McCartney, Tom Petty, Joe Walsh) was one of seven honorees in the 2014 recording category. Lynne will be inducted next year and will permanently be remembered on the Hollywood Walk of Fame alongside icons of film, television and radio.

“I’m thrilled to be recognized by the Hollywood Chamber of Commerce and feel honored to be in the great company of some of my biggest heroes,” says LYNNE of the honor. “Growing up in Birmingham, England, I never imagined my name on the Hollywood Walk of Fame–it really is fantastic.”

This year, ELO–who has sold over 50 million albums–is celebrating 40 years of music with the release of ELECTRIC LIGHT ORCHESTRA LIVE, ZOOM and the Jeff Lynne solo album ARMCHAIR THEATRE. In 2012, the Grammy Museum in Los Angeles held a special evening in his honor, with the debut of the film “Mr. Blue Sky: The Story of Jeff Lynne and ELO.” His life journey (which also aired on VH1 and Palladia) was told by the British artist himself and such distinguished collaborators and friends of his as Paul McCartney, Ringo Starr, Tom Petty, Joe Walsh, Olivia and Dhani Harrison, Barbara Orbison and Eric Idle, revealing that LYNNE is a true man of music for whom the recording studio is his greatest instrument. He plans to release an album of all-new material in 2014.

Outside of the success of ELO, LYNNE has led a remarkable career producing and collaborating with many of the greatest musical artists of all time. They include a number of LYNNE’s heroes like Roy Orbison, Del Shannon, George Harrison, Paul McCartney, Ringo Starr, and remarkably, even the Beatles themselves, as well as contemporaries like Tom Petty and Joe Walsh, whose new album Analog Man LYNNE recently produced some tracks for. Together with Harrison, Orbison, Petty and Bob Dylan, LYNNE was, of course, a member of the Grammy award-winning Traveling Wilburys–a super group like no other. “I’ve been in love with music since I was probably just five years old,” says LYNNE. “I was mad for music then–and I still am today.”