out on Frontiers in August 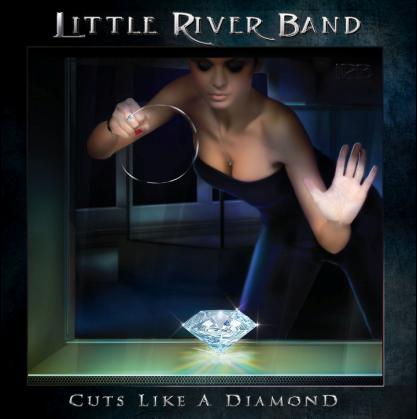 Frontiers Records is pleased to announce the release of AOR masters LITTLE RIVER BAND new album « Cuts Like a Diamond » to be released in Europe on August 24th and in North America on August 27th. The new album’s release will be anticipated by the digital only release of the single « The Lost and the Lonely » on July 8th. 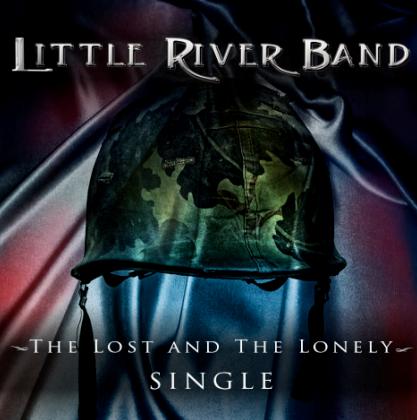 Formed originally in Melbourne, Australia in 1975, LITTLE RIVER BAND started enjoying their success in their home country before becoming radio staples in the USA with good songwriting, powerful vocals, and guitar harmonies. They immediately claimed their place as one of the great vocal bands of the ‘70s…and the ‘80s.

Lead singer and bassist Wayne Nelson says « The songs that appear on the album were either written by the band, or submitted to us by other songwriters from the US and Europe. We worked closely with label President/A&R Manager, Serafino Perugino, to choose songs that reflect the style and heart of LRB in it’s 38th year. That process took a little more time than usual, but the end result was well worth the effort. Once chosen, we tailored all the songs into the traditional LITTLE RIVER BAND mold…smooth AOR arrangements with lots of vocals and guitar harmonies. Picking a single for radio with all these good songs to choose from will be difficult…in a good way !  ».

Through the years LRB has thrived as a highly respected and constantly in-demand outfit, going about their craft with a dedication to excellence and professionalism that few, if any, can match.  The Little River Band nowadays is stronger than ever: there is a new element of youthfulness and vitality, anchored by leader and consummate lead vocalist / bass guitarist Wayne Nelson, who began his LRB career in 1980. Other current LRB members include Rich Herring and Greg Hind on guitars, Chris Marion on keyboards and Ryan Ricks on drums. 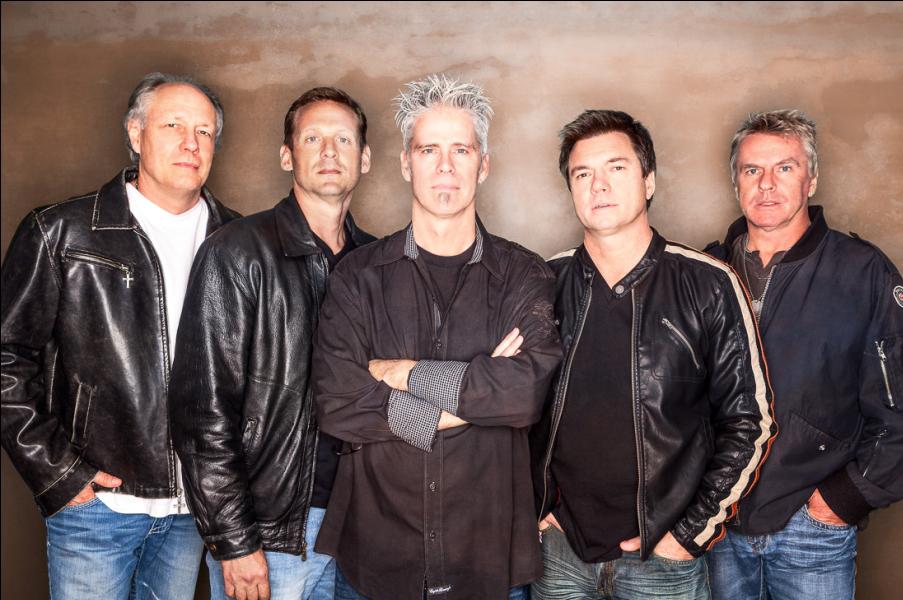 LITTLE RIVER BAND is considered to be one of Australia’s most significant bands. Worldwide album and CD sales now top 30 million. They also set a record for having Top 10 hits for 6 consecutive years… the first band to achieve that mark. According to BMI, their song « Reminiscing » has garnered rare status with over 5 million airplays on the American radios, and « Lady » is close behind with over 4 million airplays. LITTLE RIVER BAND was rightfully inducted into the Australian Recording Industry Association (ARIA) Hall of Fame at the 18th Annual ARIA Music Awards of 2004.

The Lost And The Lonely; Forever You Forever Me; Cuts Like A Diamond; You Dream I’ll Drive; I’m An Island; Way Too Good; What If You’re Wrong; Where Do I Run; Someone; Who Speaks For Me; Love Is.

It is possible to stream songs from the new album following the link below: