LOST SOCIETY – “behind the scenes at the GBOB world finals” video online // digital single to be released on February 8!

17, 18, 19, 19. No, that’s not today’s lottery numbers, but the age of the band members of Finland’s most promising contemporary newcomer combo – LOST SOCIETY! Crafted under the aegis of famous producer Nino Laurenne (AMORPHIS, ENSIFERUM, LORDI) in the prestigious Sonic Pump Studios (FINNTROLL, SONATA ARCTICA, OMNIUM GATHERUM), the band’s debut entitled “Fast Loud Death“will be released via Nuclear Blast on March 15, 2013.  Already in the first quarter, this record can doubtlessly be ranked among this year’s best releases of its genre!

On the 9th of December 2012, LOST SOCIETY went to London to play at the world finals of the renowned “Global Battle Of The Bands” (GBOB). In order to share their great memories of this thrilling trip with you, they’ve now uploaded a hilarious behind the scenes video. Make sure to check it out here: http://www.youtube.com/watch?v=eY4pT_IBcRU

Love the song that’s playing in the video? Then here’s something for you: On February 8, the digital 2-track single “Trash All Over You” will be released via iTunes, including the following songs:

1. Trash All Over You
2. Braindead Metalhead 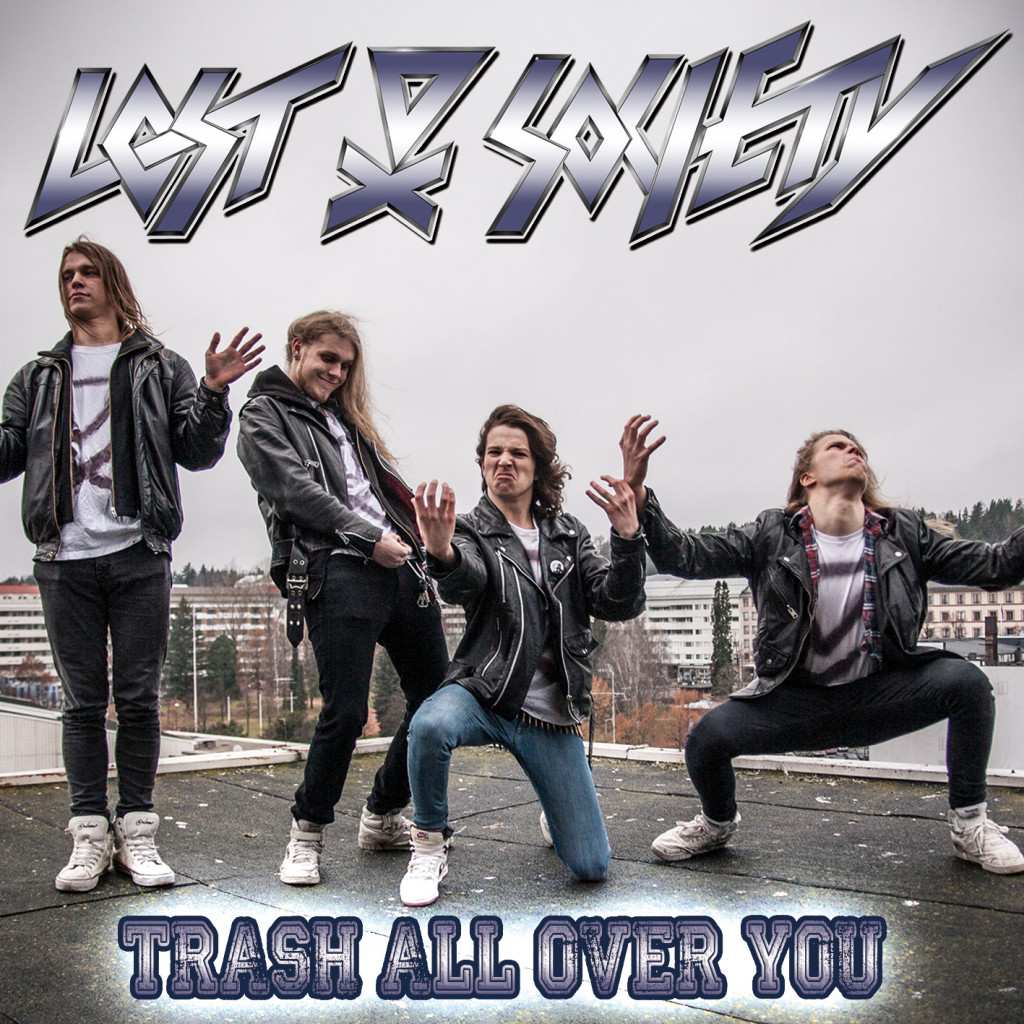