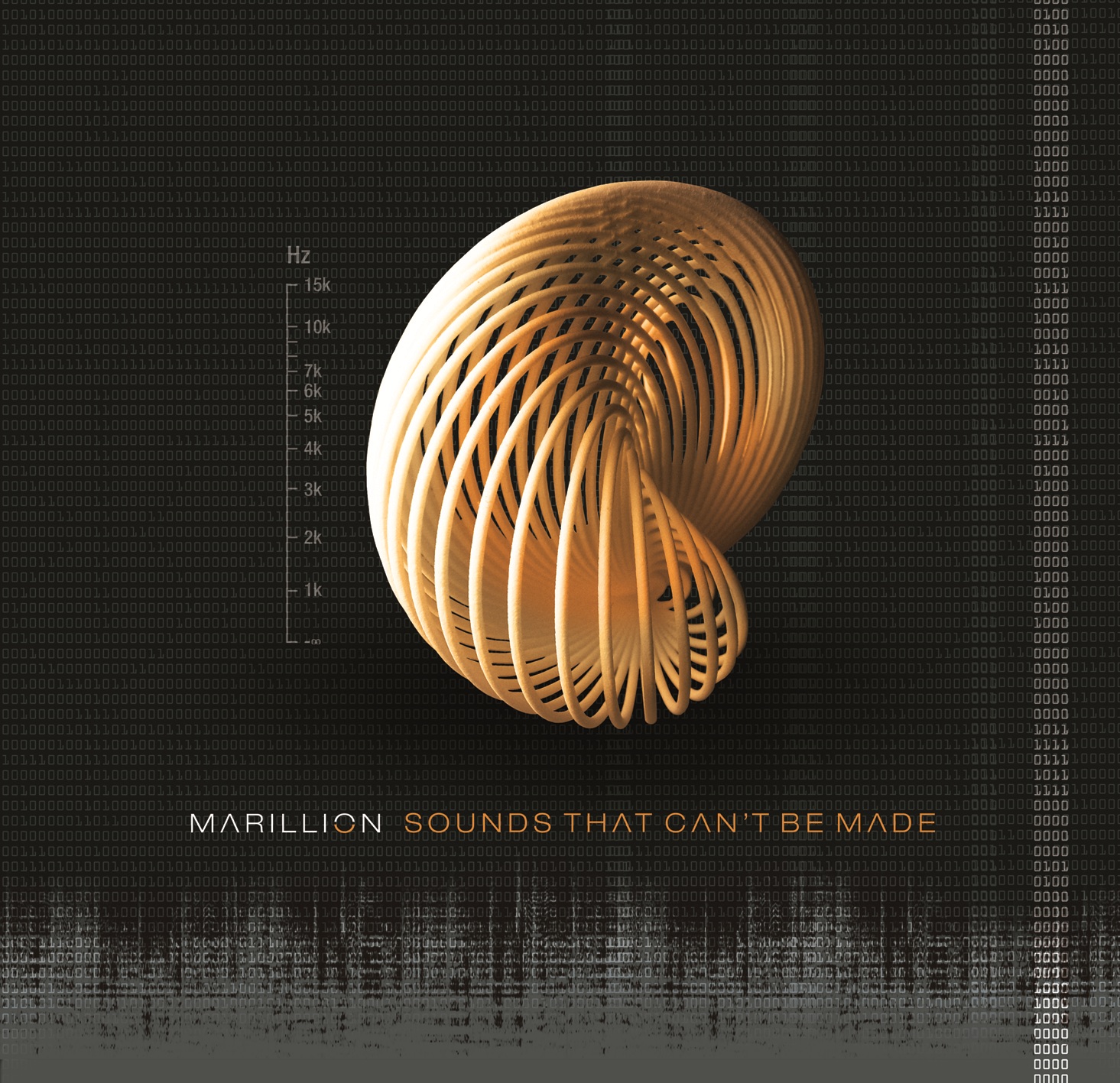 “Sounds That Can’t Be Made”

earMUSIC, the Hamburg based international rock label, part of entertainment group Edel, is proud to announce the worldwide release of “Sounds That Can’t Be Made”, the new studio album by one of the most original and innovative British bands: Marillion. “Sounds That Can’t Be Made” will be released on September 14th, 2012 and follows the success of “Less is More” and the live album “Live From Cadogan Hall”.

Marillion are one of the UK’s best kept secrets; purveyors of soulful, powerful, and often deeply-moving music, with a long-standing reputation for blistering live shows which have earned them an impressive and faithful global fanbase.

Throughout their over 30-year career, the band has consistently dodged categorization by crafting distinct, evocative music.

With “Sounds That Can’t Be Made”, Marillion continue their successful musical journey. The 17th studio album is as soulful and powerful as ever. The eight song titles of the new album as well as the full song ‘Power’ are revealed in the following video:

The song titles are as follows:

(!!this is not the final running order!!)

The new album cover has been designed by Simon Ward while the booklet will feature the contribution of artists Antonio Seijas, Andy Wright, Carl Glover, Marc Bessant and photographs taken from onboard the International Space Station!

SOUNDS THAT CAN´T BE MADE WORLD TOUR