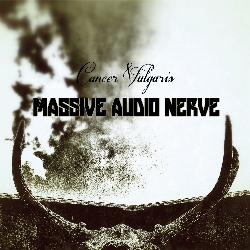 Due to the departure of Nils Olsson on guitar and Andreas Engberg on drums they have now been replaced with Mark U Black (ex Dream Evil, DragonLord) on guitar and Adde Larsson (Black Candy Store, ex Engel, Urbandux) on drums. Tony JJ and bassist Rob Hakemo (Ex Engel, Relevant Few, Gooseflesh) was delighted to have new fresh blood in the band and the band has developed into a metamorphosis of strength, heaviness, rhythm, groove and melody.

In early 2013 the recording of their 4th album was finished and the band found a new partner in Malmoe based metal label Dead End Exit Records (A Division Of RoastingHouse). Massive Audio Nerve’s upcoming album “Cancer Vulgaris” will hit the stores in July 2013 through Dead End Exit Records and Sound Pollution Distribution. 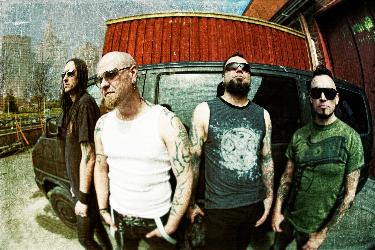