MASTERS OF METAL: a Giugno l’album!

No Remorse Records is proud to announce the European CD release of MASTERS OF METAL in the end of June 2013.

Over 6 years in the making; their debut includes 4 blistering metal missiles of sonic assault and top notch production and everything that you can expect from members of AGENT STEEL.
The 4 new recordings are recorded by Bill Metoyer (Fates Warning, Trouble, Slayer), and mixed by mastermind Bernie Versailles who’s previous work includes the AGENT STEEL comeback classics “Omega Conspiracy” (2000) and “Order of the illuminati” (2003).

The European CD release from No Remorse Records will include 4 more songs recorded live in the studio. 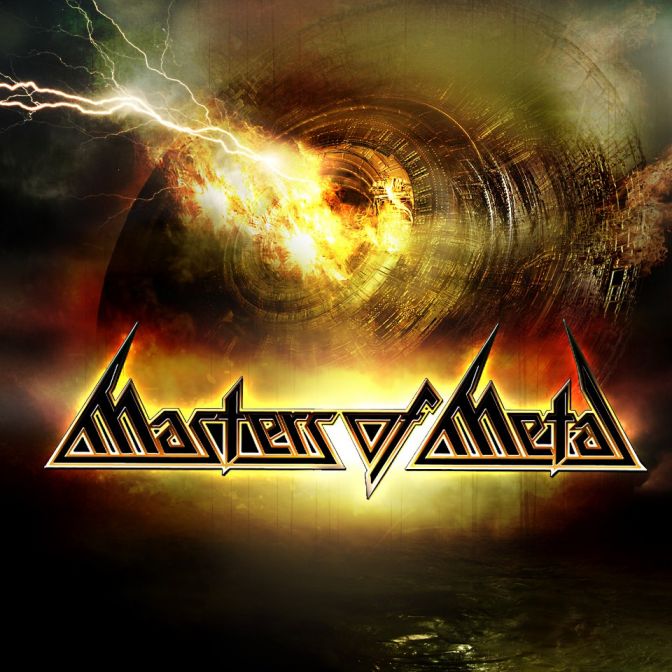