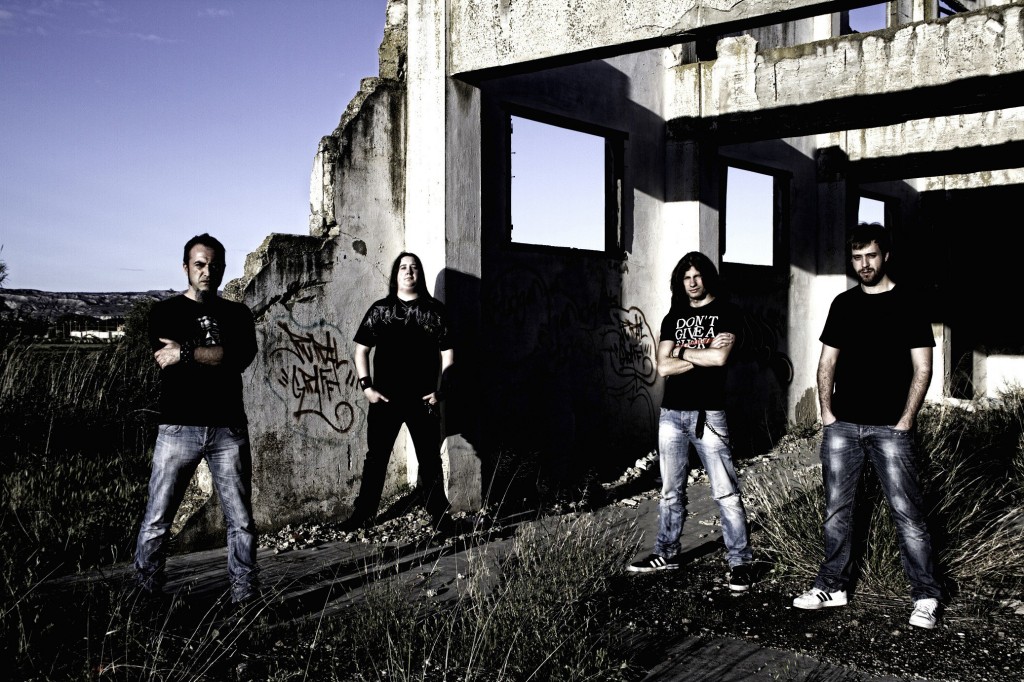 Wormholedeath will release their debut album titled “Harmless Cruelty” world-wide
through Aural Music Group. The album will be produced, recorded and mixed at
Realsound Studio (Italy) with producer Wahoomi Corvi (Crysalys , The Way Of Purity),
during July 2013.The release date will be announced soon both for Europe and Japan.

The whole band together stated :
“It’s a great opportunity for us to record our first album with a label as WHD. Our
philosophy is based on improving every aspect of the band, but sometimes if nobody
capable to support you on distributing and promoting your work, all that effort is not
rewarded at all. We think it’s important that our debut album breaks the borders of our
country, as it will be heard by widest possible audience and will offer more touring.
We hope this new trajectory is satisfactory for us, for the label and of course for our fans. ”

A&R “Worm” stated: “We have been working closely with Napalm Storm for quite a long time now, so it’s time to announce their signing with our label. The guys sent us some really exciting and outstanding demos so we decided to support them with a full length album release. Napalm Storm are a really professional band and they deserve our attention. Get ready for the napalm blast they are preparing for all of you!”.