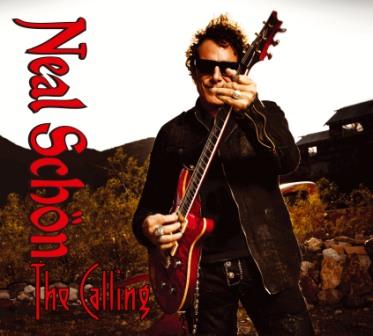 Taking a detour from his main job as lead guitarist for Journey, the multi-talented Neal Schon has put the finishing touches on his latest solo album, The Calling, which will be released by Frontiers Records on October 19th in Europe and October 23rd in North America. Produced by, and featuring, Schon on all guitars and bass, The Calling reunites Schon with former Journey bandmate, Steve Smith, who lends his virtuoso drum talents to all 12 tracks on the new album.

Schon set up shop at Berkeley’s famed Fantasy Studios during a break from Journey’s busy touring schedule, and recorded the album, completely from scratch, in just four days.  After overdubbing multiple guitar and bass parts, Schon recruited two keyboard masters to flesh out the music Igor Len, an accomplished classical, jazz and film composer who had previously collaborated with Schon, is featured on acoustic piano throughout « The Calling » album.

While celebrating the release of The Calling, Schon will be back on the road with JOURNEY as the band’s 2012 tour kicked off July 21 in Southern California and is scheduled to run through December, with most dates featuring special guests Pat Benatar featuring Neil Giraldo and Loverboy. Check www.journeymusic.com for updated tour details.

Song samples from « The Calling »  can be streamed now on Neal Schon’s official website: 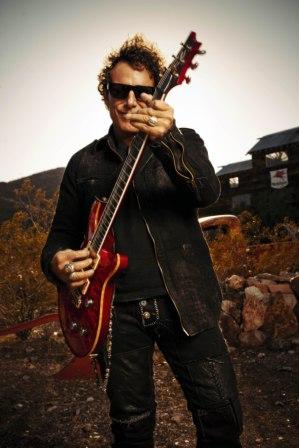