Frontiers Records is pleased to announce the signing of Australian band DE LA CRUZ for the release of their forthcoming debut album which will be entitled “Street Level“.

Described by Geoff Barton of Classic Rock Magazine: “like a Pomptastic, Hyper-active Leppard!“, DE LA CRUZ debuted with a self financed 6 songs EP which caused a stir in the Hard Rock scene Worldwide.

Founded in 2011 after Gold Coast guitarist Casey Jones met with Auckland-born singer Roxxi Catalano, the guys immediately had the vision to start an 80s style rock band. Casey knew the best musicians to complete their lineup, Lacey Lane on drums, Grant Daniell on bass and the second guitarist Rory Joy. 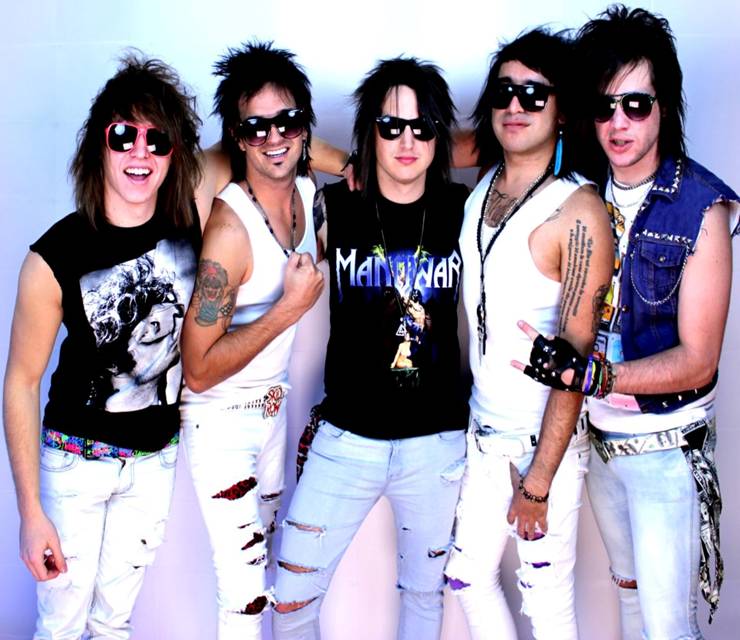 DE LA CRUZ came to the attention of Frontiers Records in the winter of 2012 and they finally decided to join forces. Frontiers will release the band’s first full length album entitled “Street Level” in early 2013. In the meanwhile all fans of classic Leppard, Skid Row, Kiss and Motley Crue should immediately check out the new album teaser following this link: www.youtube.com/watch?v=YHvG3-UkCAA&feature=plcp

Get ready for one of the most exciting new sensations for the new year !

Swedish axeman Magnus Karlsson has started working for a new solo album – under the working title of “Free Fall“. Karlsson, best known as guitar player for Primal Fear and Last Tribe and producer and composer for the popular studio project Allen Lande and Bob Catley‘s last solo album “Immortal”, has been writing songs for the past few months which he decided to use for a personal a own project which he has been considering for some time now. 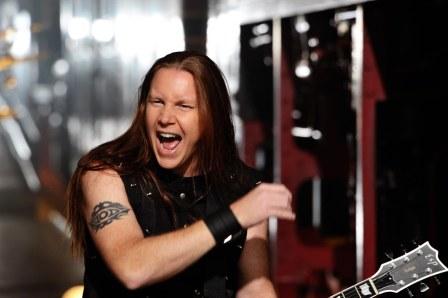 Karlsson has confirmed that some special “friends” agreed to take part to the album and particularly such singers as Tony Harnell, Ralf Scheepers, Mark Boals and Russell Allen. More guests will be confirmed in the coming weeks.

Musically speaking all fans of Karlsson work with Last Tribe, Starbreaker’s first album and Allen Lande will enjoy the new musical creation from the “Swede”.

German melodic rock legend PINK CREAM 69 are in the studio to mix the songs which will end up on the new album that will follow the release of the band’s 10th album “In10sity”. The title will be “Ceremonial” and some of the songs working titles include “Big Machine”, “Passage of time”, “I Came To Rock” and “Special”.

Musically the fans can expect a classic PC 69-album from the David Readman-era (beginning with “Electrified”).  The band will embark on a full scale tour after the release of the album which is planned for early 2013. Stay tuned for more news!

The Danish Melodic Metallers PRETTY MAIDS are hard at work in the studio to give birth to the successor of “Pandemonium”. The title of the new album will be “Motherland” and the band has not changed the winning production team which worked on the previous record with Jacob Hansen at the production helm. Some of the song titles in the works are “Mother of All Lies”, “I See Ghosts”, “The Iceman”, “Why So Serious”, To Fool a Nation” and the title track.

The fans can expect the usual dose of heavy guitar riffs and superb hooklines in the finest tradition of the band musical style. Release date is expected in the spring of 2013.