Coming out from the ashes of the underground melodic scene, PHOENIX RISING is a new sensational AOR band from Italy presenting their first album, “Give It A Name” out on July 31th 2012

PHOENIX RISING is a duo leaded by Titta Tani (Vocals/background vocals and drums) and by his long time friend Paolo Caucci (guitars, bass-guitar and keyboards) who want, with their sound and music, to create something fresh and interesting in the AOR / Melodic Rock scene.

A 4 demo-tracks for promotional use only has been released at the beginning of 2012 which received positive reviews by Powerplay Magazine and the AOR – Classic Rock Magazine. Some tracks of the demo were broadcasted by Paul Nicholls on his program “Live And Loud” on ARFm Radio.

High quality AOR – Melodic rock which could remind great bands of the genre like Journey, Boston, Survivor/Pride Of Lions, Van “Hagar”, just to name a few, with a very personal songwriting and taste of writing melodies. Great hooks, refrain to be sing by everyone since the very first listening and sense of melody are the trademark of this 5 songs. Written On A Stone and No Lie To Say are nothing but killer tunes! Fade Away has been written, played and arranged by Andrea Maddalone, guitar player of the Italian progsters legend New Trolls (and well know session player for many important other acts). 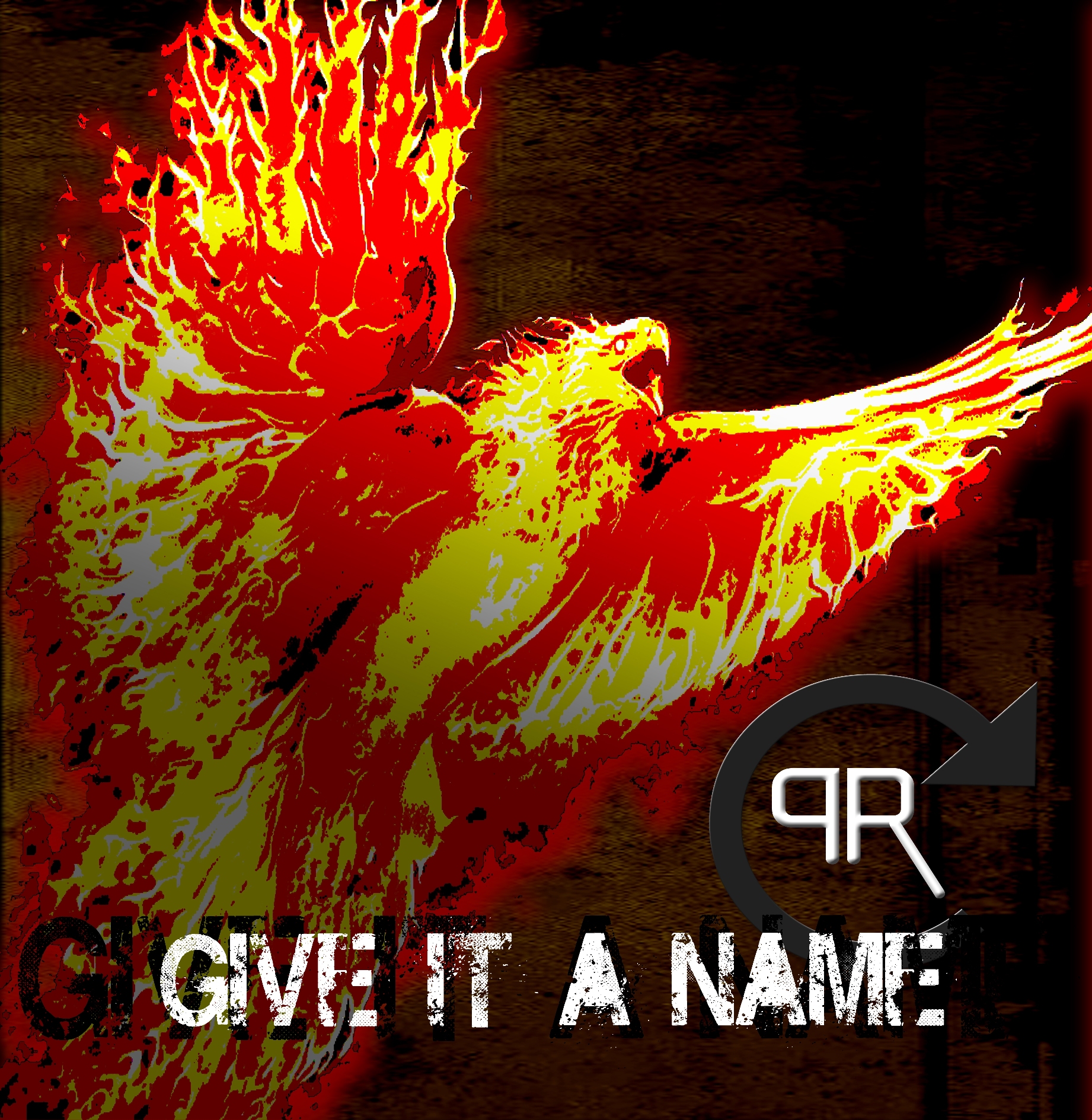 PHOENIX RISING – GIVE IT A NAME

Listen to the first single “No Lie To Say” here 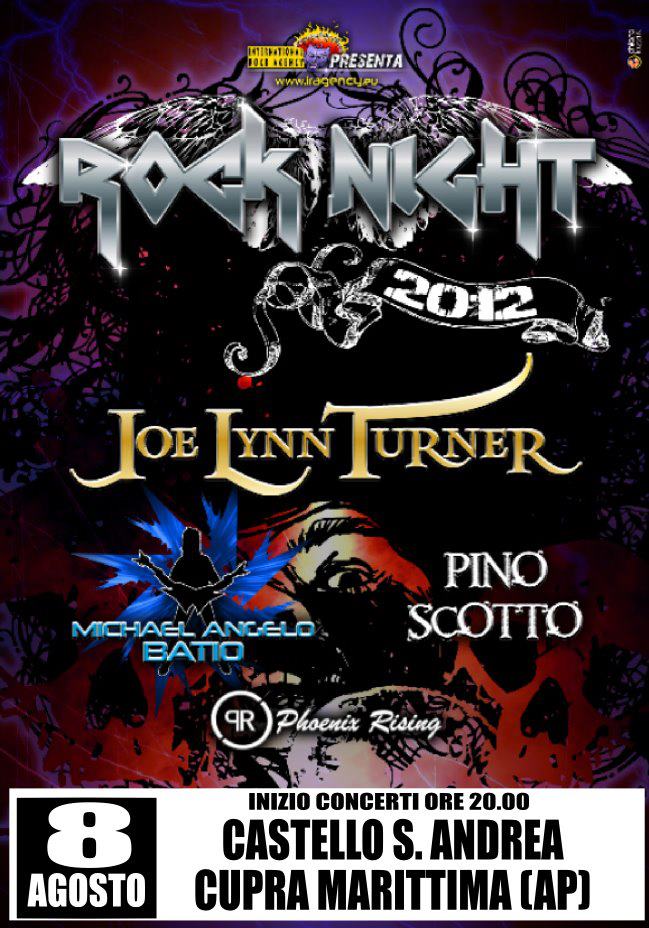