Fifteen years after the video for the smash hit “Shame” PINK CREAM 69 are releasing their new video for the song “Special” taken from the chart-album “Ceremonial”, released in last January on Frontiers Records.
Filmed and edited by director Marc Stern, “Special” features guest appearances by both of the ex-band members Andi Deris and Kosta Zafiriou as well as some old friends of the band like Mike Tramp and Jeff Scott Soto.

PINK CREAM 69 played their first European tour as special guest for Tramp’s former band WHITE LION and many festivals and concerts have been played side by side together with JSS.
“Special” will be premiered exclusively this Friday, 10th of may 2013, 6 :30 PM CET on iMusic Rocks TV and will be available from Monday, 13th of may 2013, 11 AM CET through the Frontiers Youtube channel and band’s official website and facebook page. 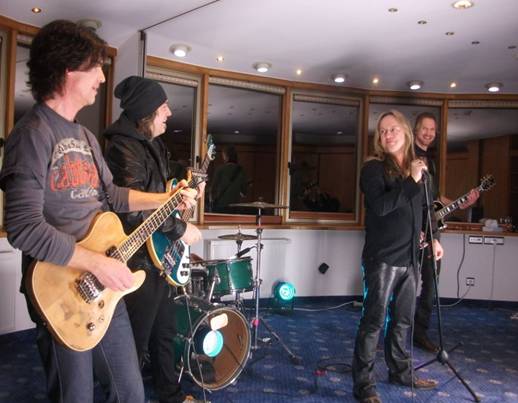