Danish Rockers PRETTY MAIDS released today “Sad to See You Suffer“, the second digital single off the forthcoming album “Motherland” due for release on Frontiers Records on March 22nd in Europe and March 26th in North America. The song shows a more melodic side of the band compared to the initial single/video “Mother of All Lies” which got so far approx 60,000 hits on the Official Youtube Frontiers Channel.

The single can be ordered for download via iTunes (http://t.co/nuMGAkTR7p), Amazon and other fine online shops and can be streamed digitally through Spotify (open.spotify.com/album/5CwvC9KA9Yz9ALd4Iyrb0J).  At the same time it is possible to watch the video EPK that the band prepared for the new album following this link: http://youtu.be/fICQOPdv9hM 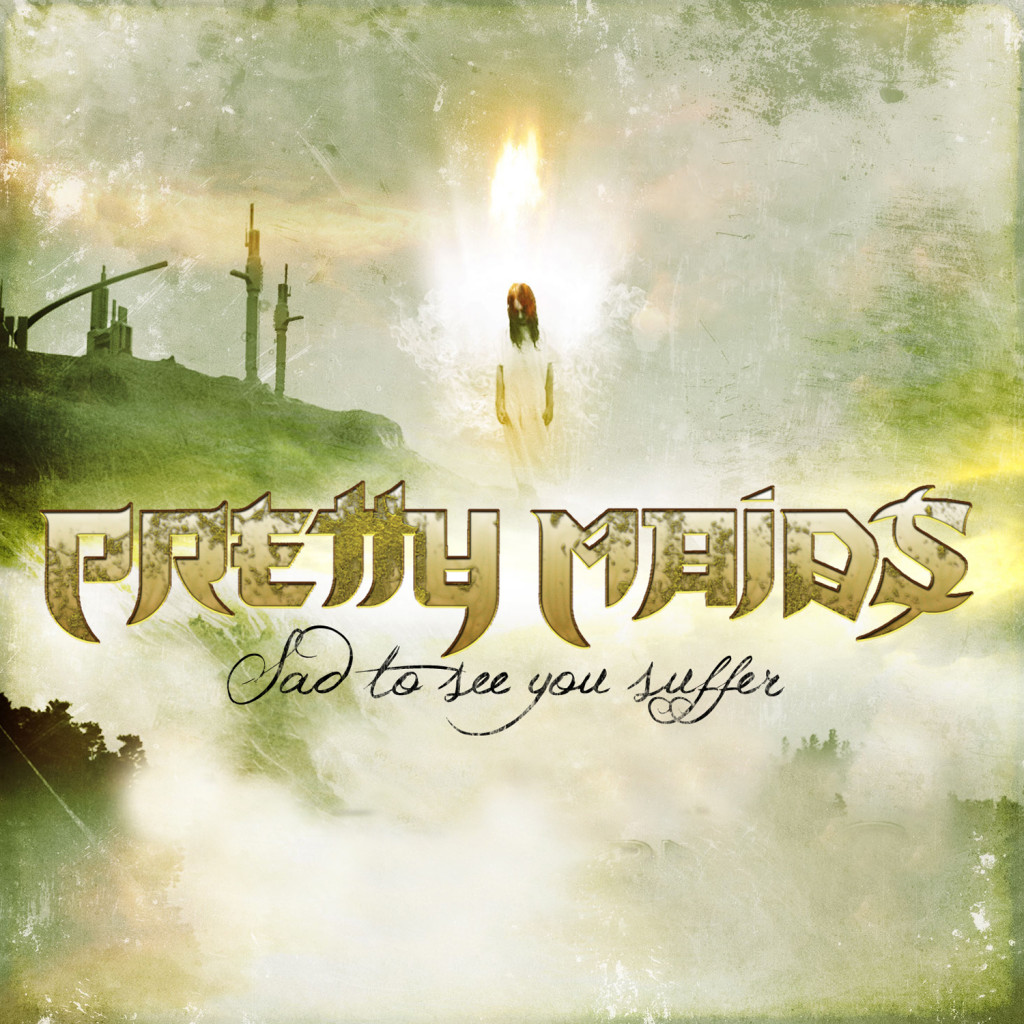