Swedish heavy metal superstars SABATON have revealed the cover artwork for the band’s first ever live DVD/Blu Ray »Swedish Empire Live« as well as its tracklist and available formats.

»Swedish Empire Live« features the band’s stunning live performance at the renowned Polish Woodstock Festival in 2012 where over half a million fans had gathered to watch SABATON deliver as they are known for doing.

Besides this overwhelming main feature, the first ever SABATON live offering also features even more live footage of the band’s performances in Gothenburg, London and Oberhausen on their extensive “Swedish Empire Tour”.

Find both tracklist and cover (both DVD/Blu-Ray and Earbook) below/attached.

»Swedish Empire Live« can be pre-orderd via http://smarturl.it/SABATON-SwEmpireand will be out September 20, 2009 – available as 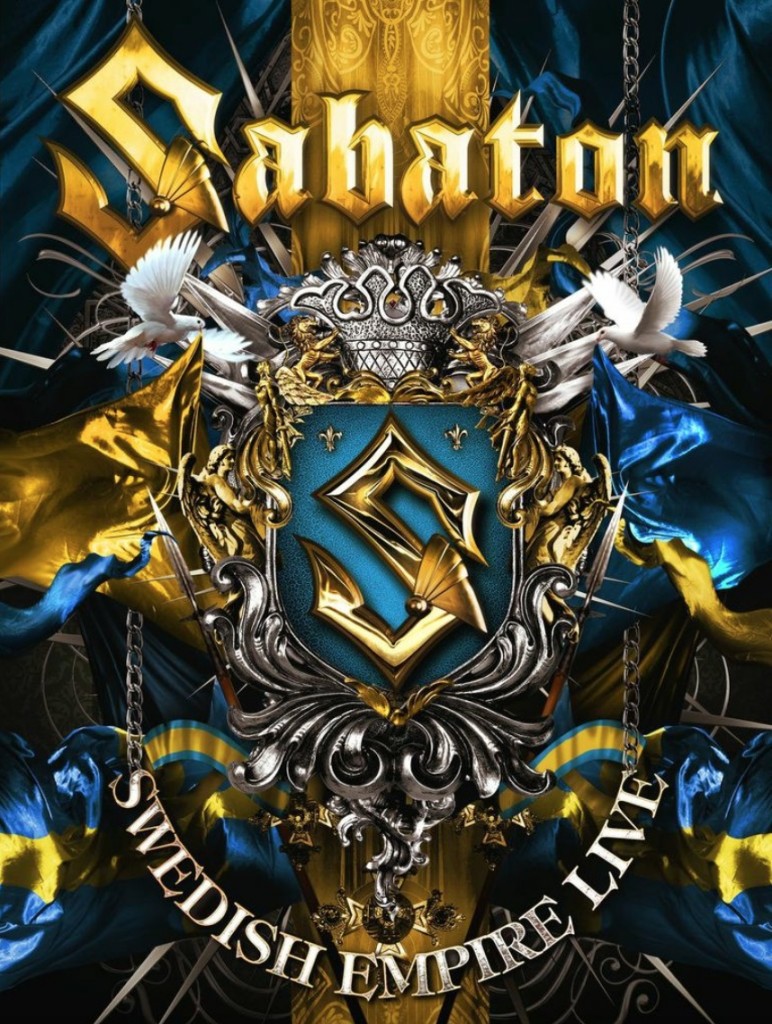 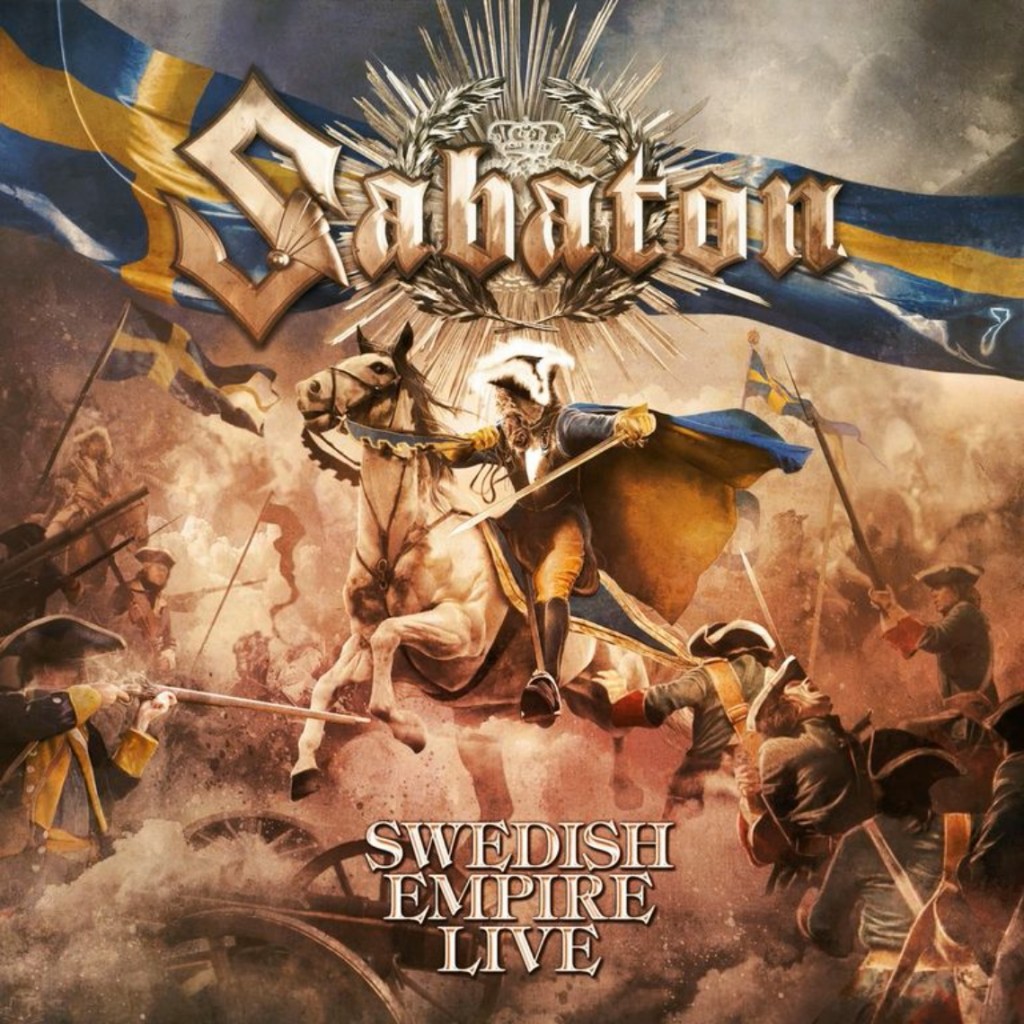