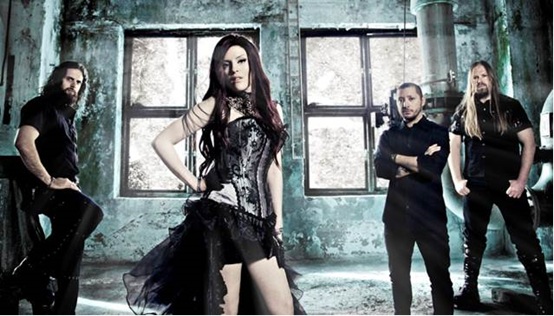 Norwegian gothic metallers SIRENIA have hit the charts with their recently released new studio album »Perils Of The Deep Blue«! They’ve entered the official German album charts on #50 – making this the band’s highest German chart entry ever – as well as #43 of the official Swiss album charts.

Mastermind Morten Veland comments: “We would like to thank all our loyal fans for their support. We’re very happy to see that you enjoy our new album as much as we do. Thanks for keeping the music alive. See you on tour!”

Grab your copy of the album here: http://smarturl.it/SirPOTDB 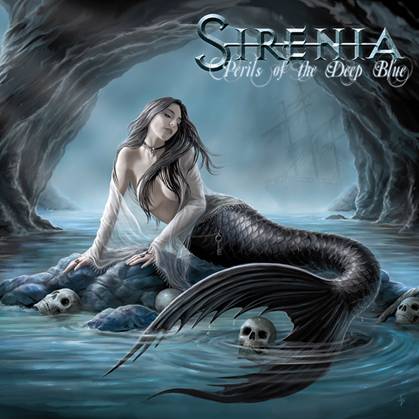