Who does not remember “Halo”, undoubtedly the most popular song of US alternative/Metal band SOIL? On vocals back then, Ryan McCombs, who later should leave SOIL to become the new frontman of Drowning Pool.
Ryan, much to the delight of the fans, finally returned to the band recently and of course will sing all songs on the new album “Whole”, which will be released on August 16th worldwide (excl. USA and Canada) via AFM Records.
As a first foretaste the album’s first single “Shine On” is available now. 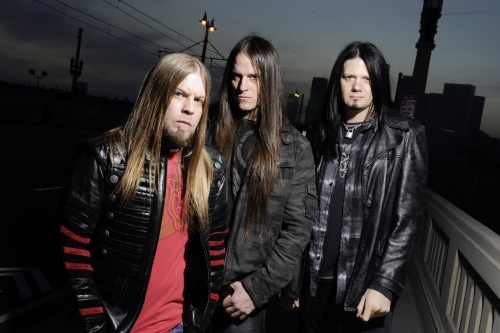