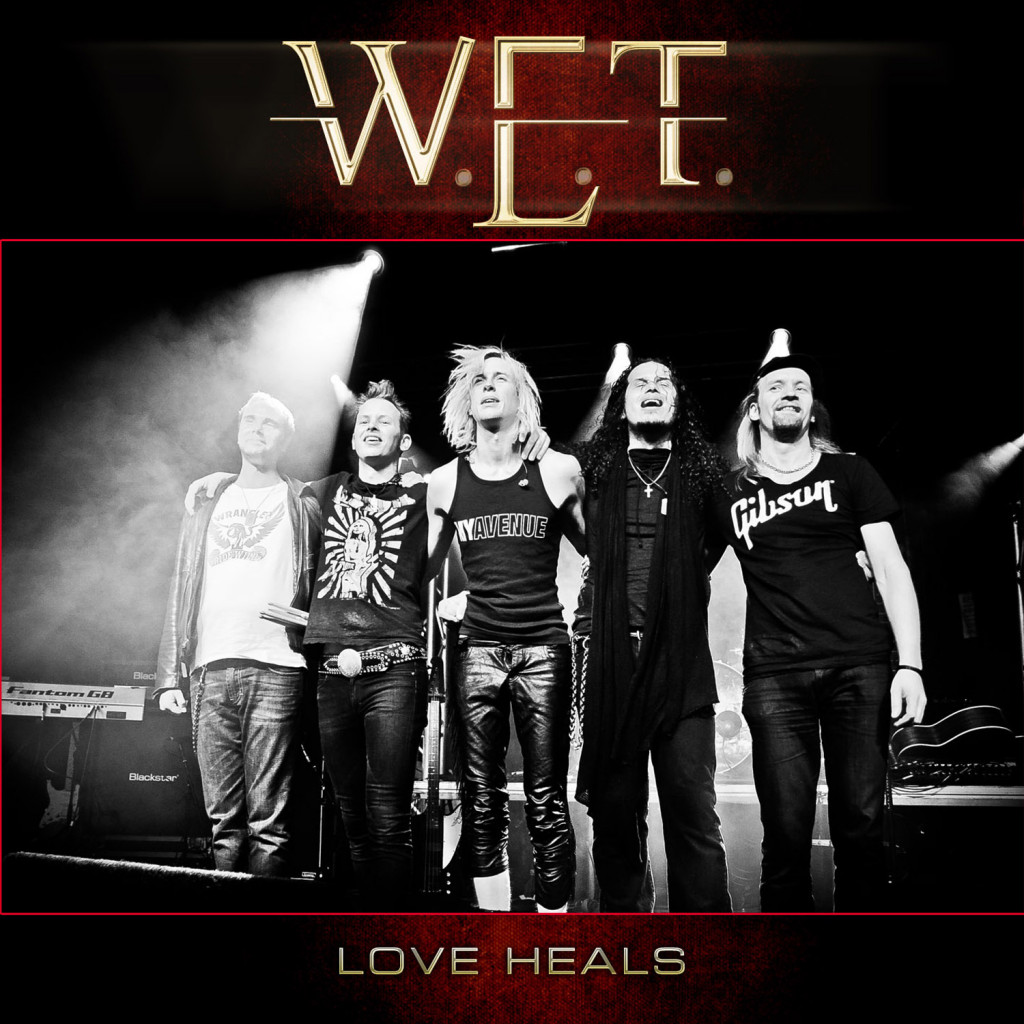 Following the warm welcome Hard Rock fans globally granted the W.E.T. debut single “Learn to Live Again” from the forthcoming album “Rise Up“, which will be released on February 22nd in Europe and February 26th in North America, Frontiers Records is pleased to announce the worldwide digital release of a second single from the album entitled “Love Heals” on January 21st. A sample of the song can be listened following this link: http://youtu.be/wkZvKOkGzXw

The song shows the other side of the band’s songwriting from the first single and will be performed on the forthcoming show that W.E.T. will perform in Stockholm at the Debaser Club on Thu, January 17th 2013 (close to being sold out so if you have not yet purchased your ticket hurry up!).

Tickets can be bought in advance following this link:https://secure.tickster.com/Intro.aspx?ERC=89TYN1LGME921HT