WE CAME AS ROMANS – a Luglio il nuovo album “Tracing Back Roots”! 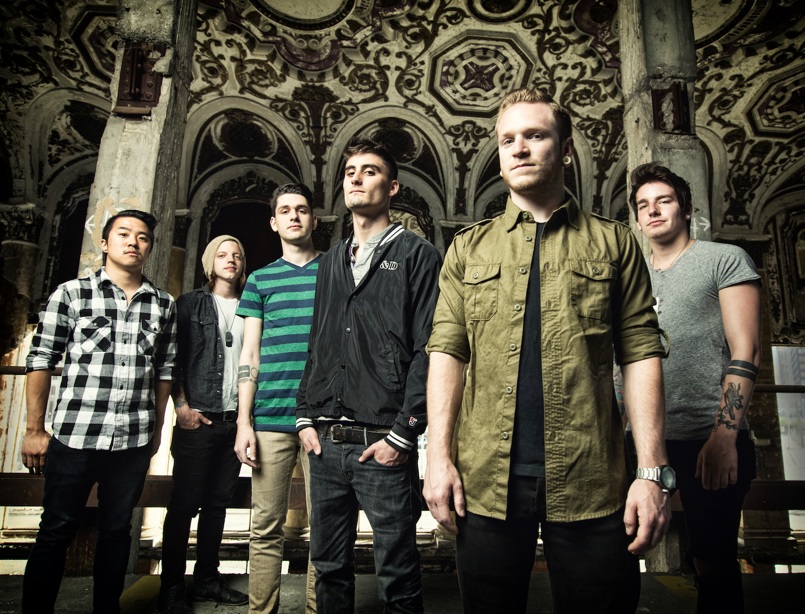 Detroit post hardcore powerhouse We Came As Romans will release their third full-length album, »Tracing Back Roots«, in Europe on July 26 via Nuclear Blast Records.

In March, the band travelled to Los Angeles to record the highly anticipated follow-up album, teaming up with renowned producer John Feldman (THE USED, BLACK VEIL BRIDES, ALL TIME LOW).

“It was a true joy to be included in »Tracing Back Roots«,” notes Feldmann. “WE CAME AS ROMANS push the boundaries of what modern alternative music should be, while staying authentic to their roots. One of the few new bands to keep true to their vision while developing as artists.”

Lyricist/guitarist Joshua Moore adds, “It was honestly a dream come true for the band to be working with John Feldmann, with him being so well-respected and having produced some of our favorite CDs growing up. He brought this amazing new perspective to our group and really pushed me to step outside the box as a writer. I truly believe that this next record is all of the best elements of what we have done so far in music, combined with where we want to go and the music we want to play going forward.”

Moore further elaborates on the band’s musical evolution stating, “Though we’ve grown as individuals, musicians, and as a band over the years, we have never changed the meaning behind what our band is, and if anything, on this record we found greater meaning and purpose in the message we are trying to send to listeners. I think our fans will really understand and see that once they hear the album.” A behind-the-scenes look at the making of the record can be found HERE, in the band’s four studio updates.

The haunting, intricate album artwork for »Tracing Back Roots« was illustrated by the incredibly talented Paul Romano (CHIODOS, MASTODON), who also created the covers for the band’s two previous full-lengths. Romano and WE CAME AS ROMANS‘ bassist Andrew Glass collaborated on the artistic direction of each cover, with the newest one incorporating and elaborating on elements within the first two covers. Glass explains, “The imagery is based on the idea of moving forward with the knowledge that we have learned about ourselves throughout the years, from the darkest to brightest times in life. It represents our continuous work towards transforming into the people we want to be, while always remembering our roots that made us who we are.” 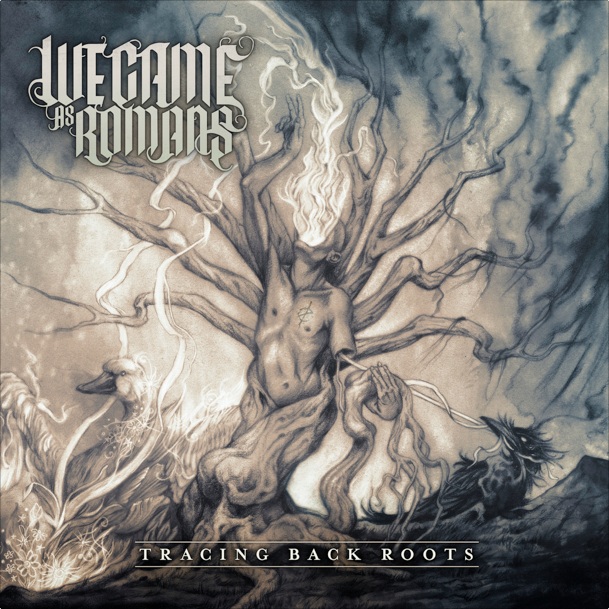