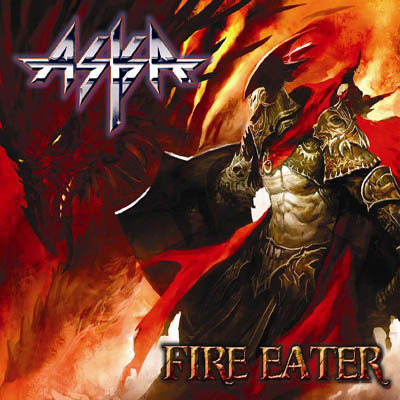 The release date of the new ASKA album “FIRE EATER” is September 27th, 2013. The preorder phase will start on September 13th, 2013 in our webshop.

Not very many US-Metal fans might make a list of their favorite bands of the 80s without ASKA from Texas. The quartet around front man George Call (ex-OMEN) now plays for 23 years and knows how to fascinate the scene. Albums like “Nine Tongues” and “Avenger” (both re-released by Pure Steel) have reached cult status. Their latest studio album was released six years ago, so it’s definitely time for something new!

So now we present “Fire Eater”: powerful and with lots of drive and passion, as we know from their former albums. Melodic and straight heavy metal with a typical ASKA sound, George’s distinctive, rough and high power-voice, perfectly placed high-pitched screams, and some classic Maiden-Twin-leads: everything that a metal fan might wish for can be found on this newest release. The anthem-like “Valhalla”, the fast double-bass “Son of a God”, “Eye of the Serpent” (which was on EMERALD’s “Unleashed” album), or the powerful JUDAS PRIEST-cover version “The Ripper”: ASKA always know how to convince their fans!

With “Fire Eater”, ASKA show that classic US-metal has not lost its magic! 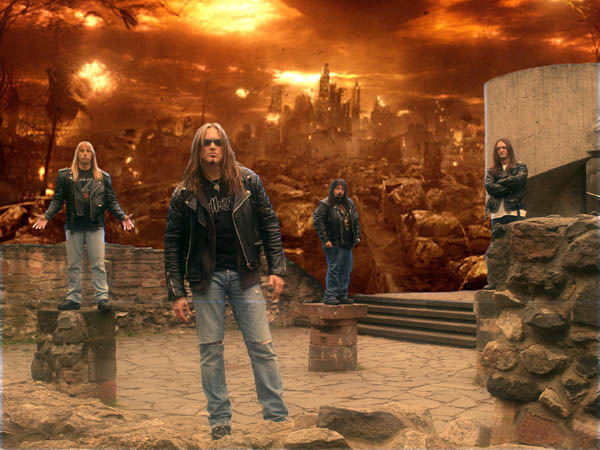