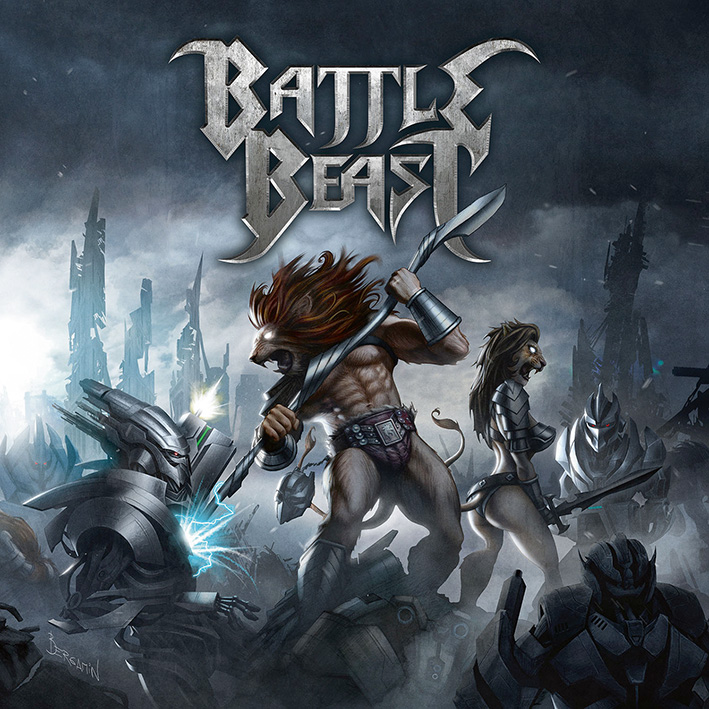 The beasts are back! After last year’s release of their brilliant debut record “Steel” and highly celebrated European tours together with NIGHTWISH and SONATA ARCTICA, BATTLE BEAST – Finland’s finest in heavy metal – return with new astonishing lead vocalist Noora Louhimo and their second full-length album. Produced and mixed by the band in JKB Studios Helsinki and mastered by Mika Jussila at Finnvox Studios, the new record will simply be entitled “Battle Beast” and is set for a release via Nuclear Blast on May 17, 2013.

Today, the band proudly presents the new album’s amazing cover artwork, created by Claudio Bergamin (HALFORD, ARJEN A. LUCASSEN, MAGICA – www.claudiobergamin.com).
The band has uploaded a video in which lead guitarist and vocalist Anton Kabanen shares his thoughts on the artwork – watch it here: http://bit.ly/14bNu4y

The tracklist of the ltd. “Battle Beast” CD version reads as follows:

06. Into The Heart Of Danger

Stay tuned for further details to be revealed soon! 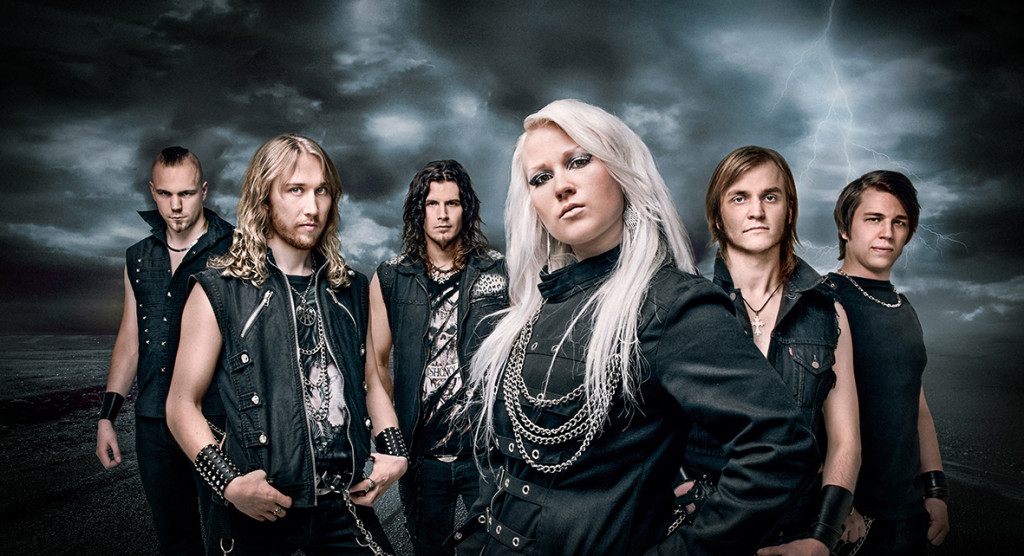