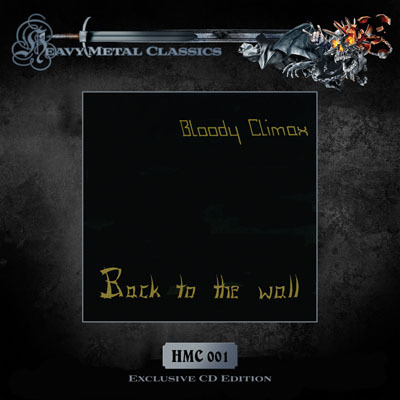 The extremely rare 1985 vinyl “Back To The Wall” by BLOODY CLIMAX will be officially released on CD, together with previously unreleased songs of the planned – but never released – second album. Careful remastering, 78 minutes playing time and a 24-page booklet will make every collector’s dreams come true.

The original album, which is on a level with classics like BLACK FATE and CREATURE, is very rare and expensive and collectors will know that it is one of the rarest German Heavy Metal albums ever. Rare and brilliant Heavy Metal albums are always coveted by collectors and BLOODY CLIMAX “Back To The Wall” is a classic which should definitely be in every collection. 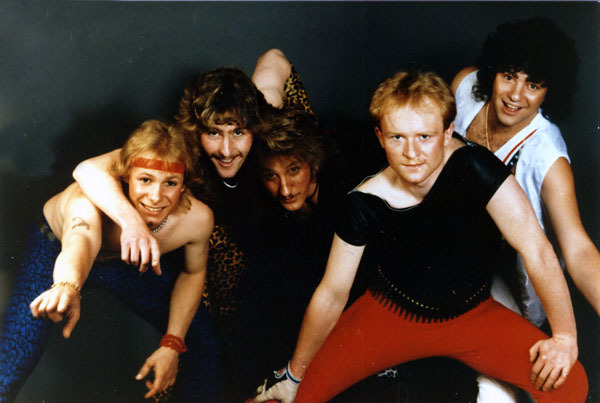