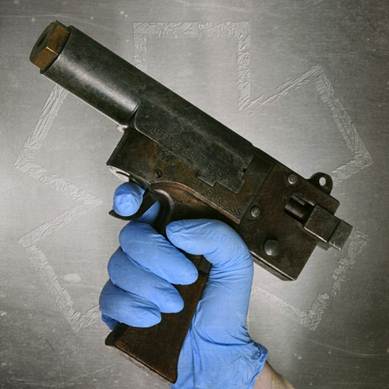 Pre-order »Surgical Steel« via iTunes now and get `Captive Bolt Bistol´ as an instant grat single right away: http://bit.ly/carcasscbp

working with Ian Tilton, who is an iconic English photographer famous for working with THE STONE ROSES,” stated frontman Jeff Walker regarding the cover artwork.

“He actually did the front cover for Necroticism… as well. We’ve deliberately tried to evoke the feeling of that album and Heartwork.” Joining guitarist Bill Steer and

Check out this trailer previewing music from »Surgical Steel«. 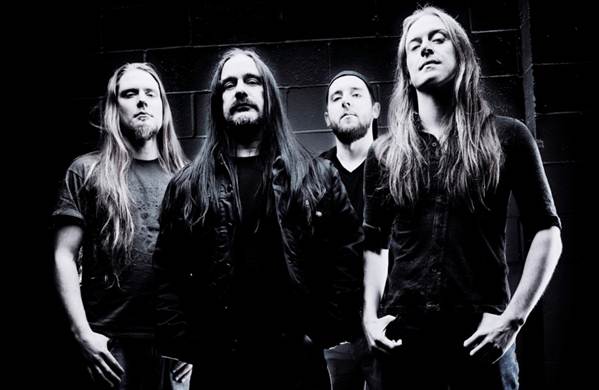