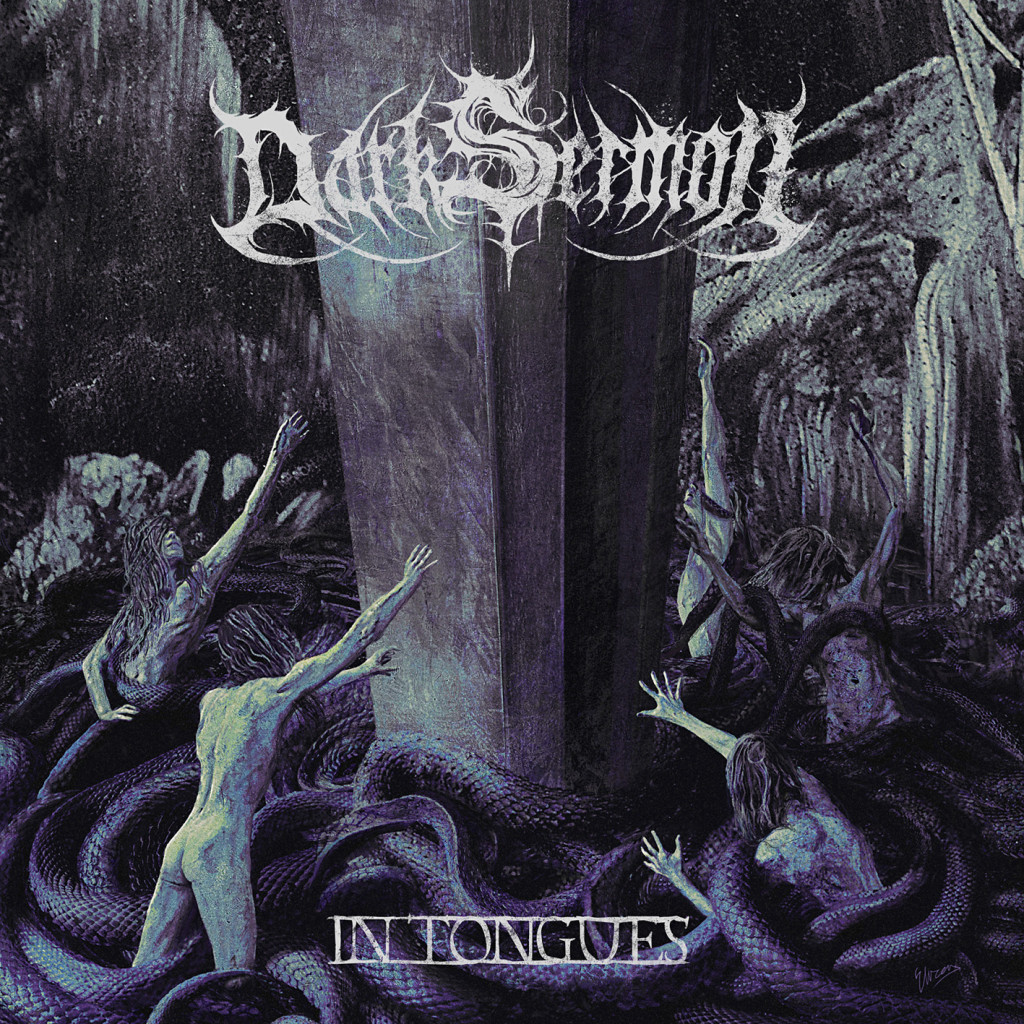 Tampa metallers DARK SERMON have uploaded the music video for the track “In Tongues,” on youtube which is the title track off the band’s upcoming new album.

Check it out here: http://www.youtube.com/watch?v=yt-Qs3CT-Yc&feature=youtu.be
Founded in 2009, DARK SERMON arrived in the worldwide metal community determined to stand apart from the cookie-cutter garbage and trend-following cretins who have overcrowded the scene. They don’t care about what’s marketable or what sells. The band has nothing less than total domination on their minds, armed with a new kind of heavy. The suffocating stomp of BEHEMOTH the brash experimentalism of GOJIRA and the all-out ferocity of American heroes like JOB FOR A COWBOY and THE BLACK DAHLIA MURDER all have a home in DARK SERMON’s cookbook, which slices and dices its way through the most exciting elements of metal’s subgenres with relentless aggression.

More news on DARK SERMON and “In Tongues” to follow soon! 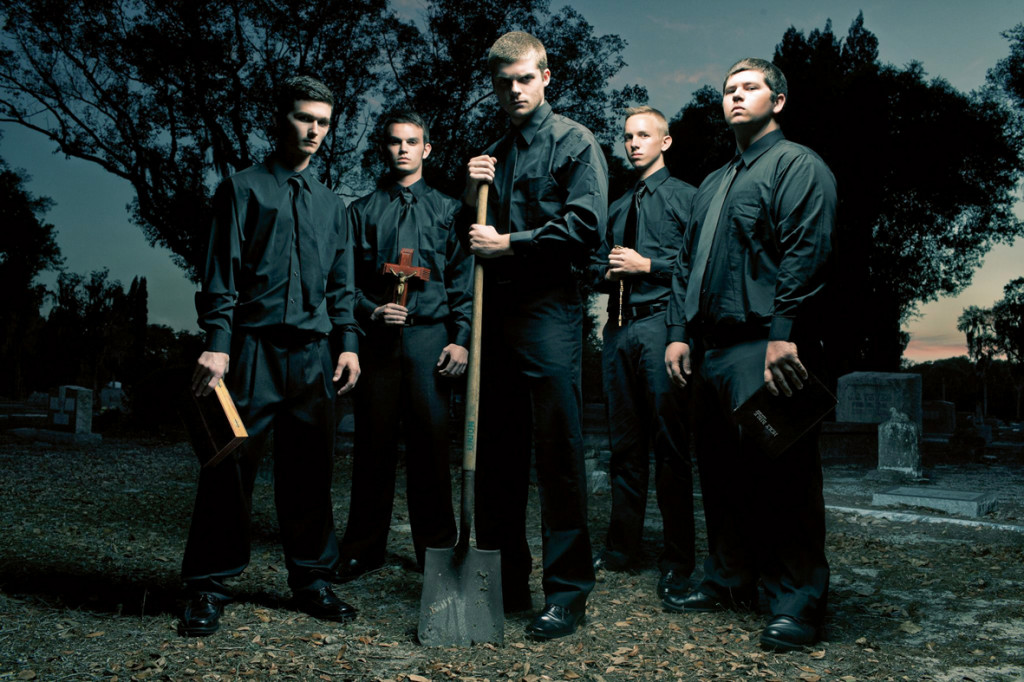