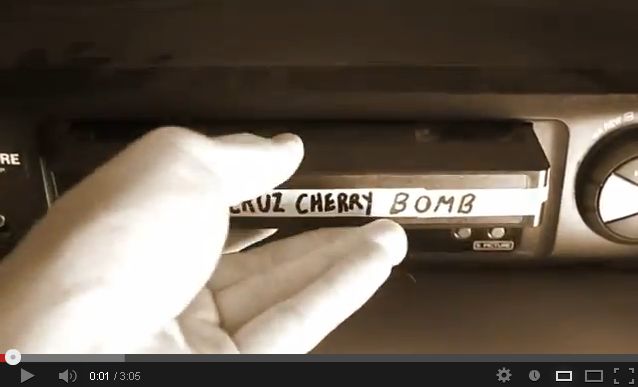 Frontiers Records is pleased to announce the release today of the digital single “Cherry Bomb” from Australian Hard Rockers DE LA CRUZ. The song is taken from the forthcoming album “Street Level“, the band’s international debut which will hit the strees on March 22nd in Europe and March 26th in North America.

The band has also shot a new videoclip for the single which can be enjoyed following the youtube link below or clicking on the image: