NORWEGIAN progressive extreme metal band ENSLAVED have just received word of their nomination for the 2012 Spellemann Award in the category “Best Metal Album” with their most recent release, RIITIIR.  This prestigious music award is the Norwegian equivalent to the American Grammy.

ENSLAVED – who just performed in Seattle, Washington and continue their trek through the U.S. and Canada – offer the following statement:

“By the hammer, saw, and grinder of Thor!  What an incredibly pleasant surprise to be getting on the road, being nominated for Spellemannsprisen (Norwegian Grammy)!  Having that many people interested & versed in music liking our album is simply overwhelming.  We’ll miss the party, but feel confident that others will take care of the scandalous behaviour.  Thank you jury, this means a lot to us no matter the outcome of the ‘final’!”

This is the seventh time ENSLAVED have received a Spellemann Award nomination.  They have won four consecutive times in a row for their previous four studio albums: 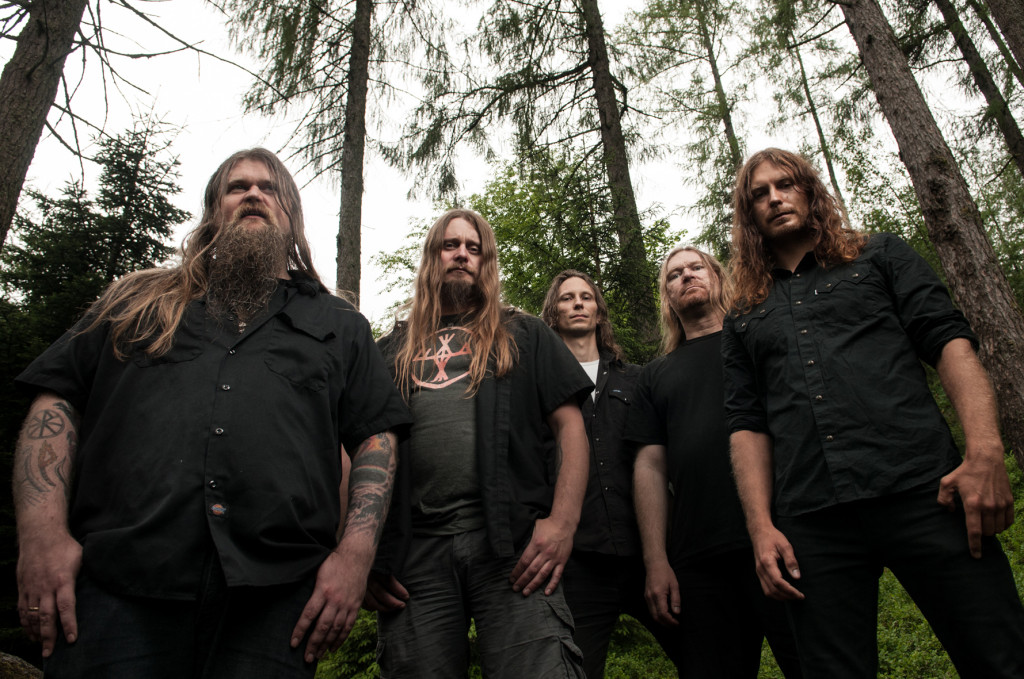