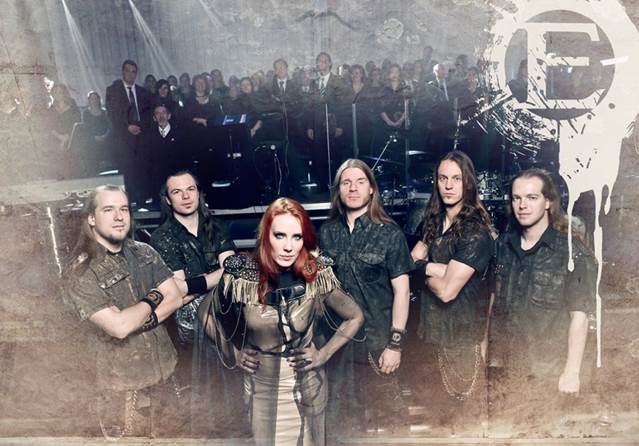 The first premiere will be held on Wednesday 6th November at the Mathäser Multiplex Kino in Munich, Germany. The second premiere will take place a day later – on Thursday 7th November – in Eindhoven, The Netherlands, at Service Bioscoop Zien. Tickets for the Dutch premiere are on sale now through: http://www.zienbioscopen.nl/getInfo.asp?1000000769 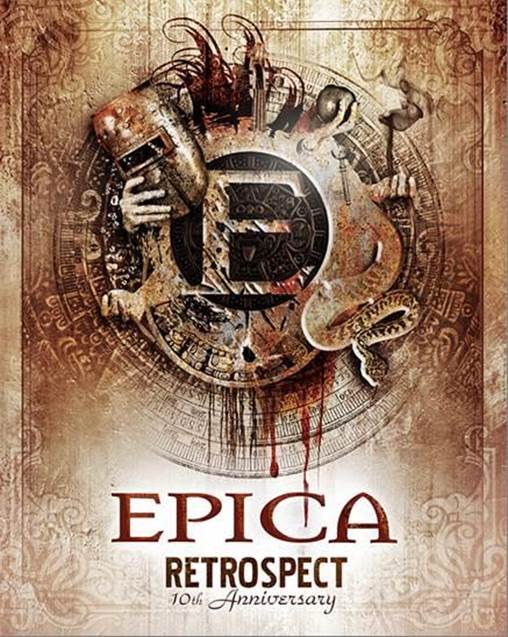 According to respected Dutch newspaper the Volkskrant “The band wrote a chapter of Dutch metal history” this evening. Rock Tribune (Belgium) thought it was “an unforgettable show“.

Ten high definition cameras captured this very special sold-out show while EPICA played in front of nearly five thousand ecstatic fans in Eindhoven, the Netherlands. In addition to a collection of the band’s biggest hits from across the spectrum of their entire catalog, this once-in-a-lifetime spectacular also features the live debut of ‘Twin Flames’ and the previously unreleased ‘Retrospect’, covers of classics by Vivaldi, Pergolesi, and Oscar-winning film composer John Williams, two guest collaborations with the venerable Floor Jansen (Nightwish, ReVamp), and a very special performance of their breakthrough single, ‘Quietus’, with founding members Jeroen Simons, Ad Sluijter, and Yves Huts.

On the 8th of November Nuclear Blast will release »Retrospect« as a deluxe hardcover book with 48 pages. Both as a 2DVD/3CD and 2Blu-ray/3CD version.

»Retrospect« features this massive performance in its entirety, as well as exclusive interviews with all band members and behind-the-scenes footage from the show. 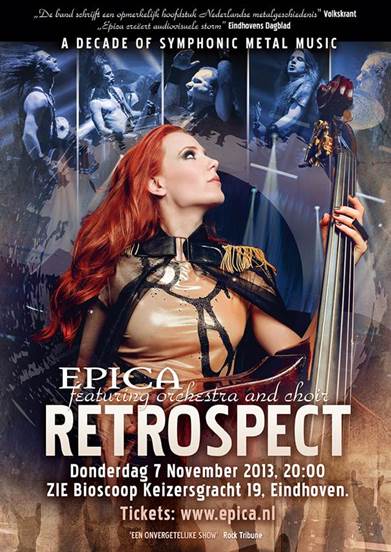 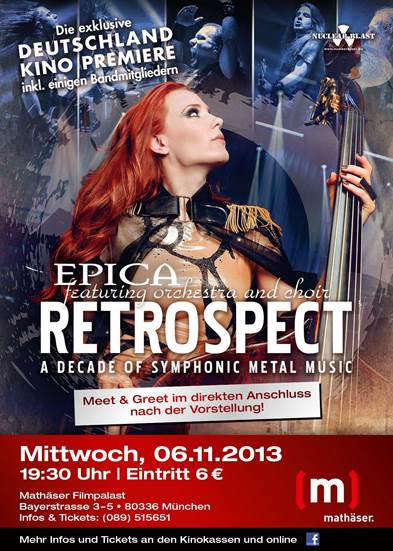